Things We Saw Today: Quicksilver, What In the Hell Are You Doing? 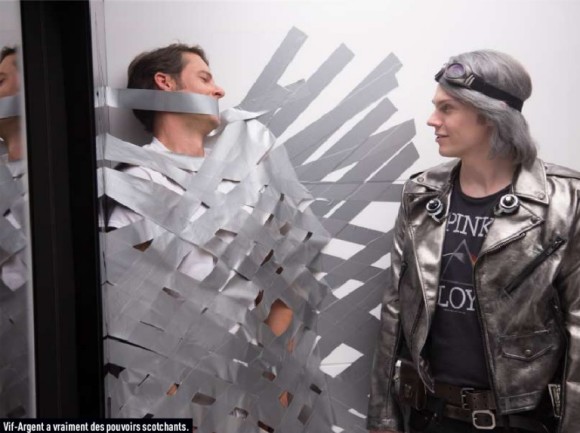 Every single promo pic I see of X-Men: Days of Future Past‘s Quicksilver makes me even more convinced that he’s some sort of weird fever dream. (Collider) 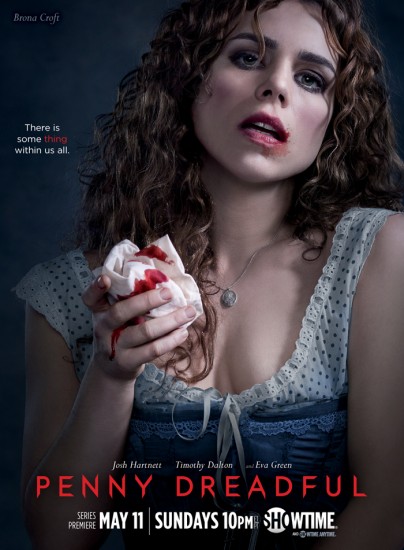 I can’t imagine Billie Piper actually plays a consumptive vampire in Penny Dreadful, but that’s sure what it looks like judging by this poster.