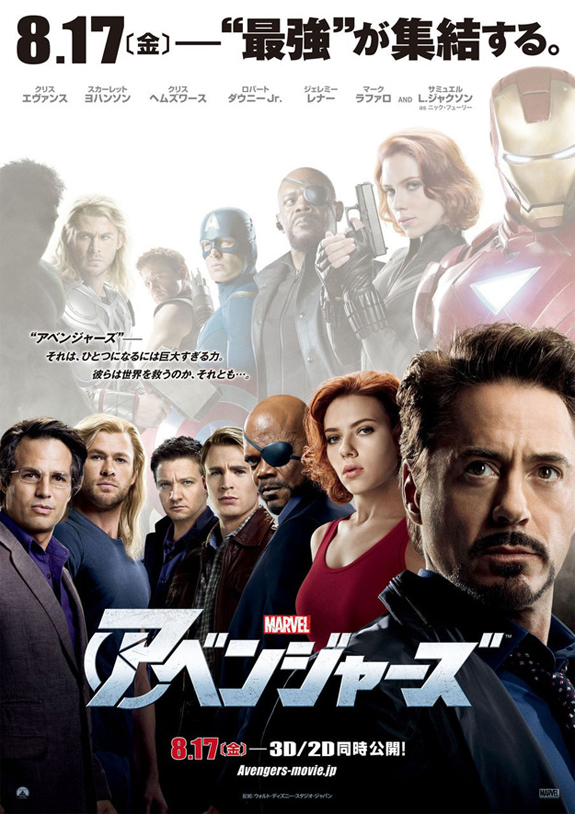 The Japanese trailer for The Avengers showed us some fantastic new scenes and once again, Japan has one-uped us. This time with their Avengers poster (at least in my opinion). The U.S. poster was kinda “eh” and had some off-putting scale issues. This one may not be perfect but it does have a really cool concept, showing the team in their “day clothes” and then in their superhero personas. (via MTV) Now, what else did we see today (hint: really cool stuff)… 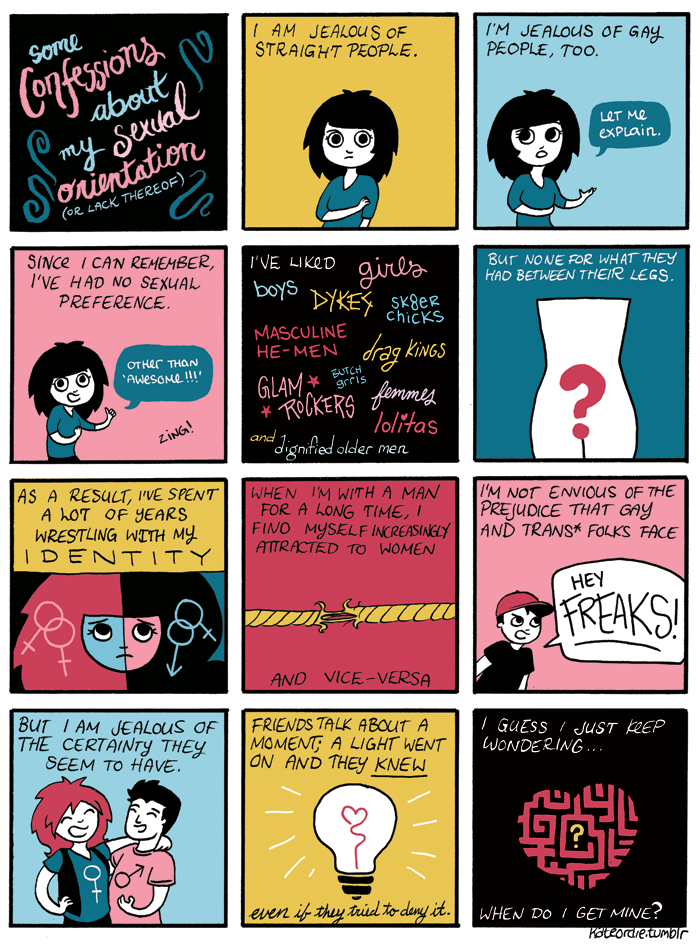 Kate Leth has been doing some wonderful Twitter-first comics lately and this latest one explaining her feelings on sexual orientation is no different. 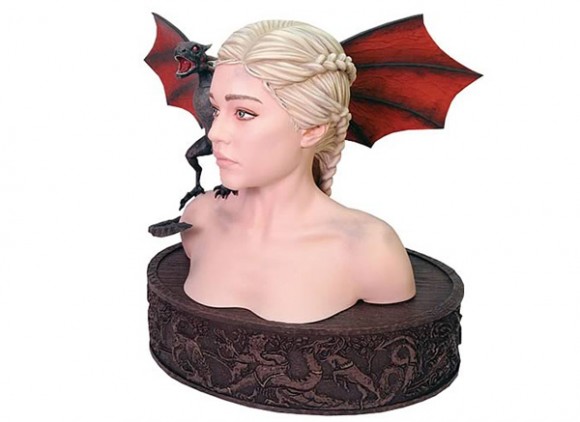 Here is a bust of Daenerys’ bust (ha ha) from Game of Thrones. Coming from Dark Horse and HBO later this year, they’re available for pre-order at Entertainment Earth for $124.99. (via MTV)