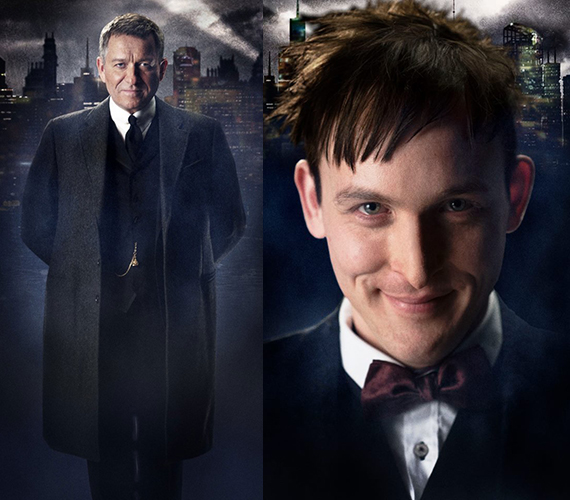 Here we have our official first looks at Gotham‘s Alfred (Sean Pertwee) and Penguin (Robin Lord Taylor). We got an unofficial look at the Penguin before. I’m missing those glasses. (Newsarama, /Film) 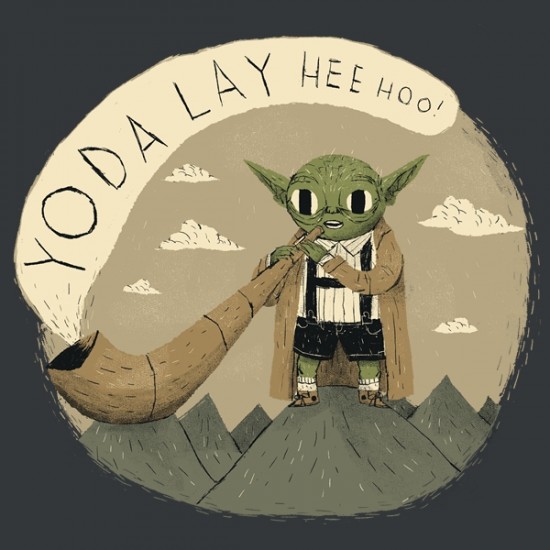