Things We Saw Today: The D&D Map From This Week’s Episode of Community 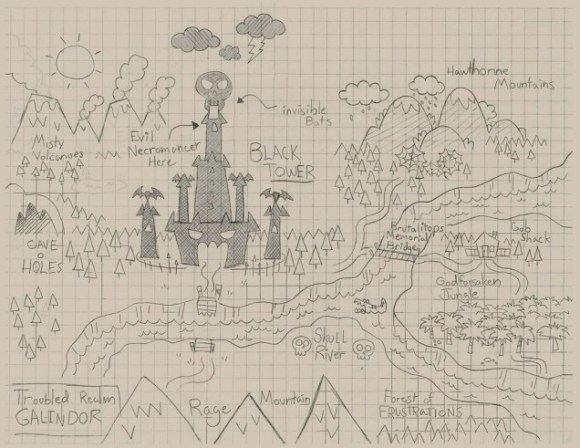 I’m pretty sure I’ve gone through the Forest of Frustrations in every single campaign I’ve ever played. (via io9) 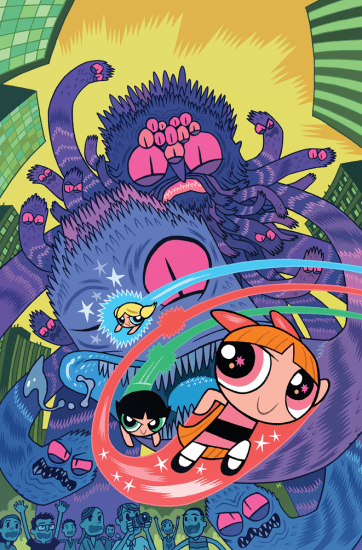 A truly excellent variant cover for The Powerpuff Girls #8. (via Dan Hipp) 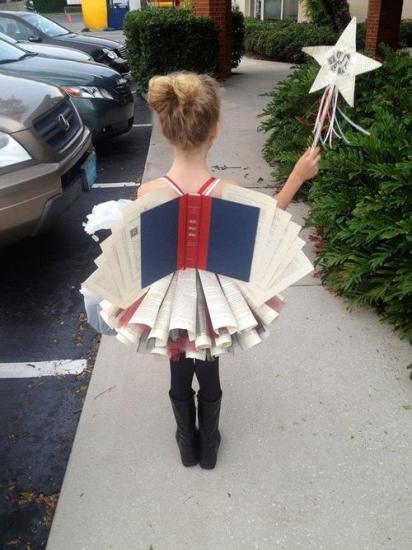 The Diction-Fairy. (via Boing Boing)