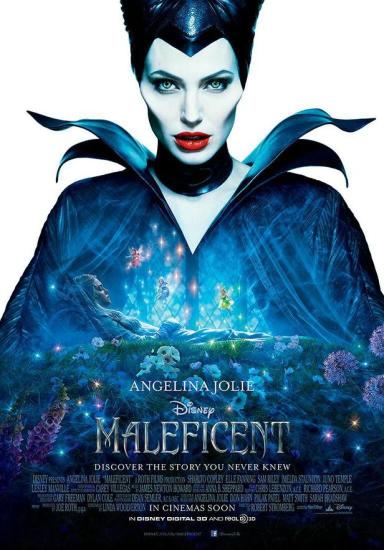 One we shared with you via Twitter. The other (much better) one is above. (Digital Spy) 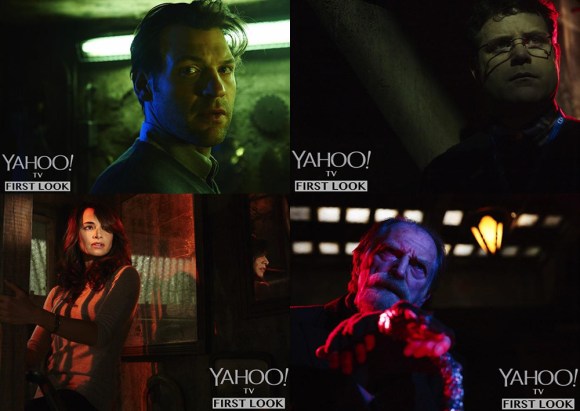