Things We Saw Today: A Mario Kart You Can Use | The Mary Sue

Things We Saw Today: A Mario Kart You Can Use 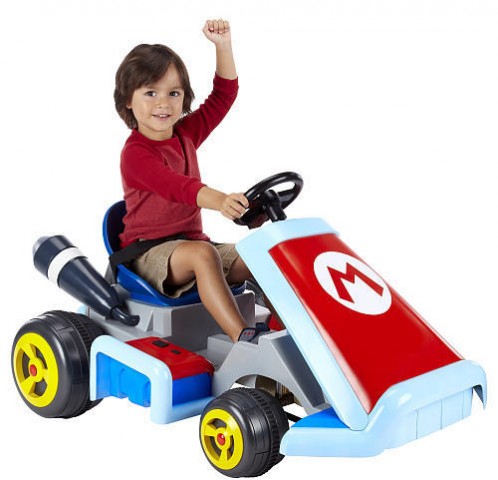 How was this not a thing before?? (via Geekosystem) 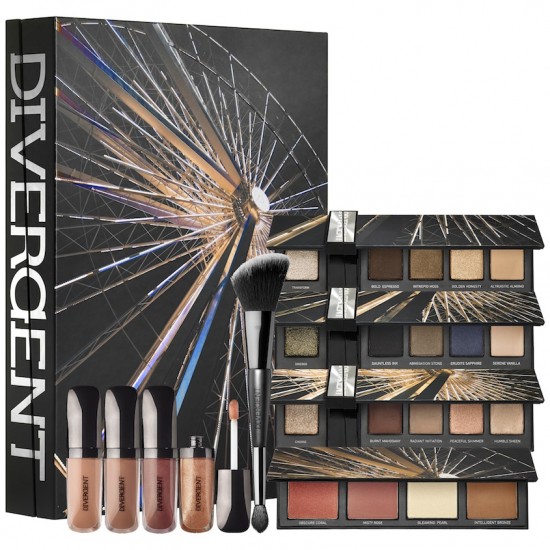 Sephora is doing a line of Divergent makeup. (via On Wednesdays We Wear Pink) 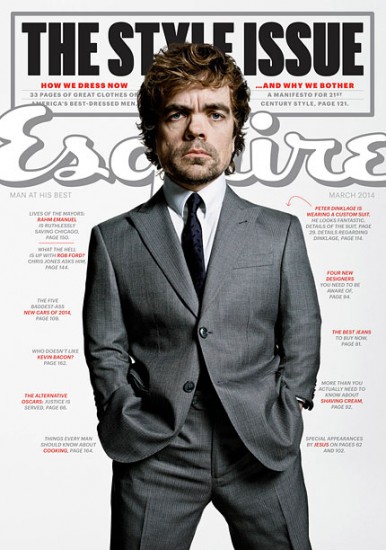 Peter Dinklage, looking awesome, on the cover of Esquire. (via Entertainment Weekly)