Things We Saw Today: Game Of Thrones’ Wall On The Floor | The Mary Sue

Things We Saw Today: Game Of Thrones’ Wall On The Floor 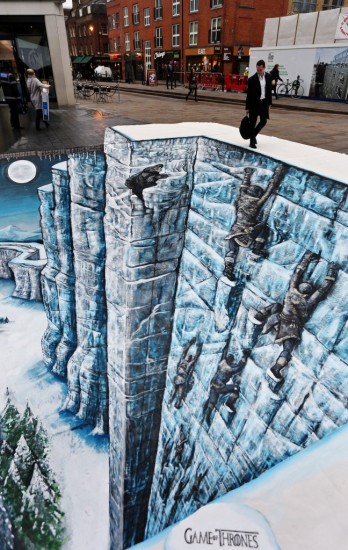 This, incredibly, is a flat painting on the ground in London. Joe Hill, founder of 3D Joe and Max, said, “We were delighted to be approached by HBO to commission this artwork – we knew we had to do something really special to match the sheer scale of this phenomenal TV show that has swept the globe. That’s why The Wall in 3D works from more than one angle – making it a first in the 3D art world.” (via WinterIsComing) 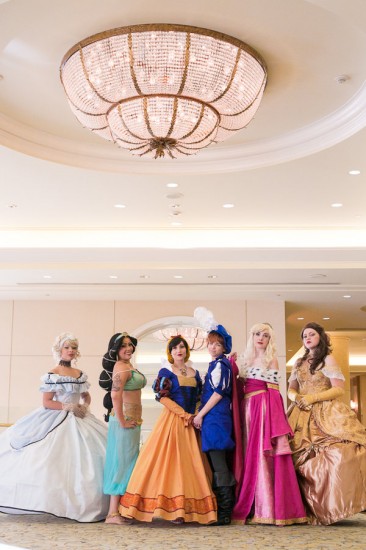 DeviantArt user supernovadobe writes, “So this was the full group of Disney Prince and Princesses that was put together for Fanime 2013. I personally wasn’t ready to be a Disney princess, due to some personal issues with femininity and opted instead to do a historically accurate version of Prince Ferdinand.” Love it. 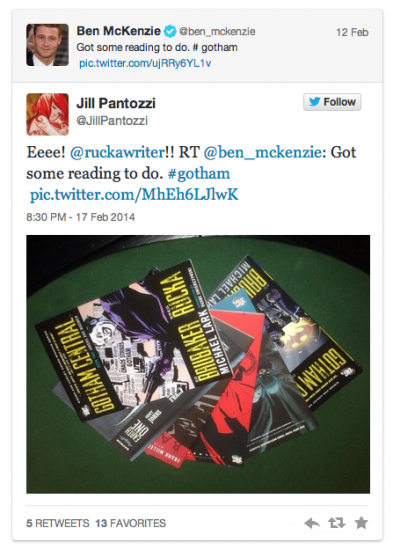 I got very excited last night after seeing our new Jim Gordon tweet a picture of Greg Rucka’s Gotham Central. Thanks to The Beat for sharing my enthusiasm.