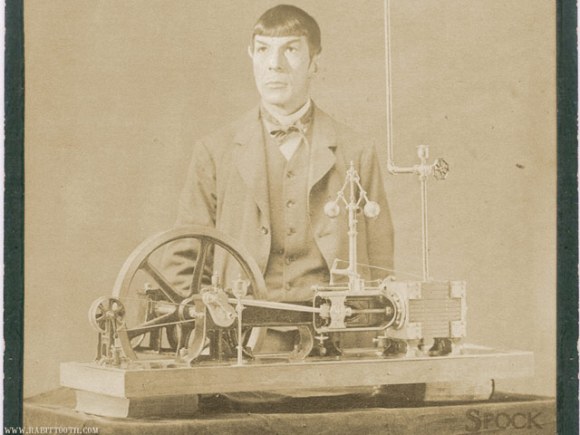 Spock, you’re such a scamp! Don’t you know time travel is totally against the Prime Directive? It’s only allowed when we need to save the universe, not when you want to tinker with gears! You can see more of the crew done up this way on Retronaut. (via Kottke) 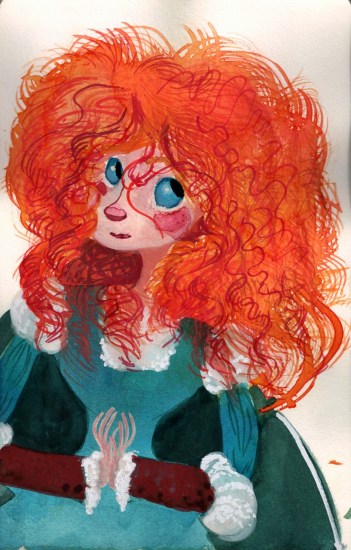 We love this rendition of Princess Merida from Brave by Natalie Hall. Check out her versions of Totoro, Batman, the Rocketeer and more at Comics Alliance. 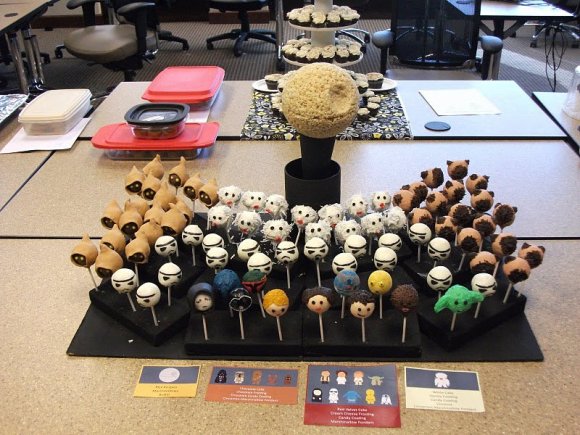 Star Wars pops and a rice krispie Death Star!? (via Geeks are Sexy)