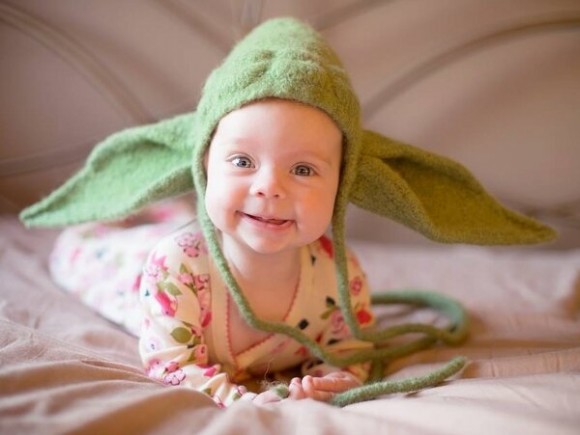 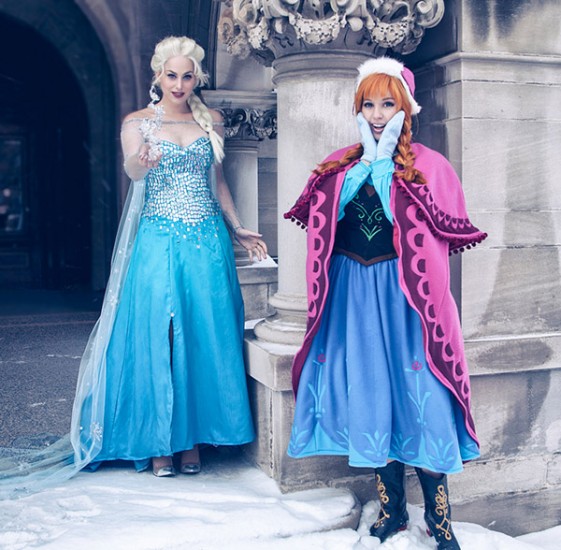 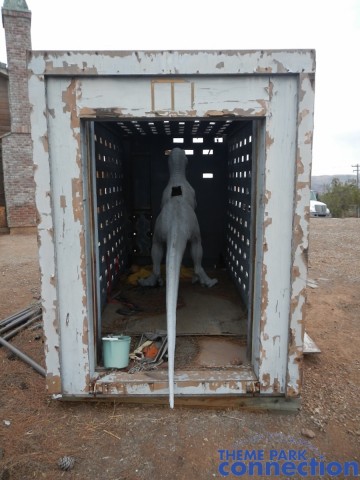 Geekosystem has all the details on how you can purchase the actual raptor cage used in Jurassic Park. I would totally use it for an office.