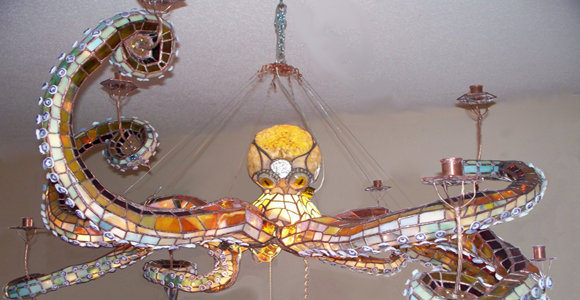 Check out this amazingly detailed octopus chandelier which includes detachable, light-up tentacles. The original from Mason’s Creations has already sold but if you’ve got $18,000 to spare you can order one for yourself.  Or for The Mary Sue offices. (via LaughingSquid) 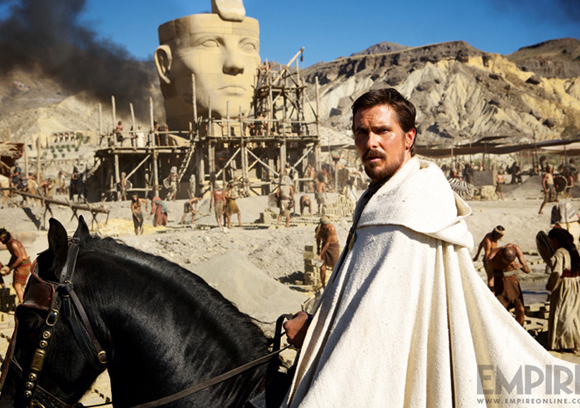 Here’s our first look at Christian Bale in the upcoming Ridley Scott movie Exodus. Yes, Batman/Laurie will also now be Moses.  My brain is conflicted. (via Indiewire)