Things We Saw Today: The Wreath of Khan 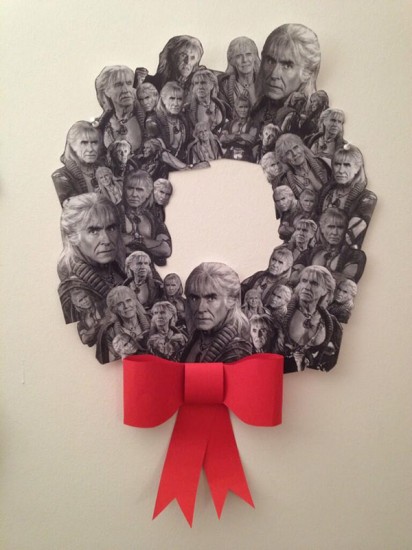 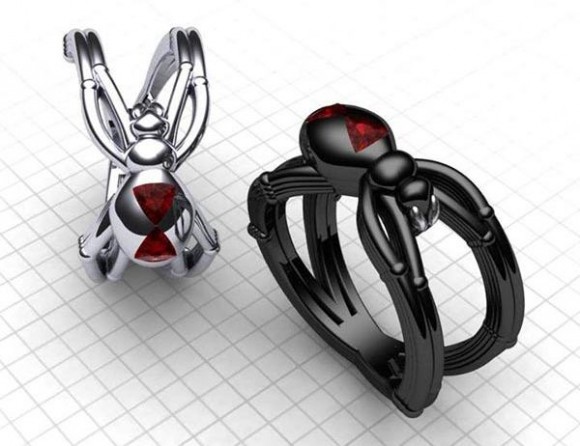 Just don’t wear this Black Widow ring by Paul Michael Designs around anyone with a fear of spiders. Or do. You do you. (Fashionably Geek)

Geekosystem has a run-down of how Twitter screwed up its block feature and the hashtag backlash that followed.

There’s an interesting piece on Tor.com about Serial Queens of the Silent Era: The First Female Action Heroes.

Via Engadget: Blockbuster to shutter all of its remaining UK stores. Future headlines will read “Remaining Blockbuster Stores in Canada Now Closed,” “Russia Is Shocked to Learn It Still Has Blockbusters to Shut Down,” and “What Do You Mean There Was One Last Blockbuster in Qatar?” 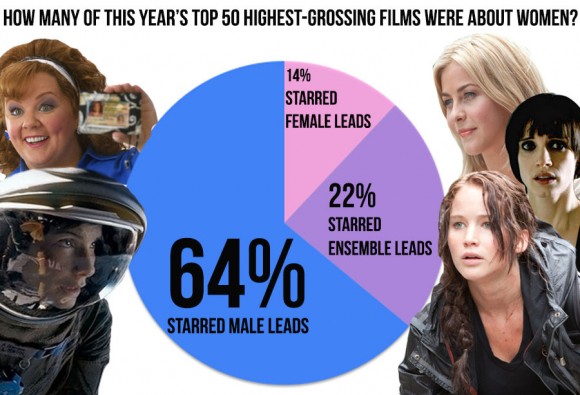 HuffPo charted up (some of) the gender disparity in the top 50 highest-grossing films of 2013.