Things We Saw Today: Who Is This New Batman Character? 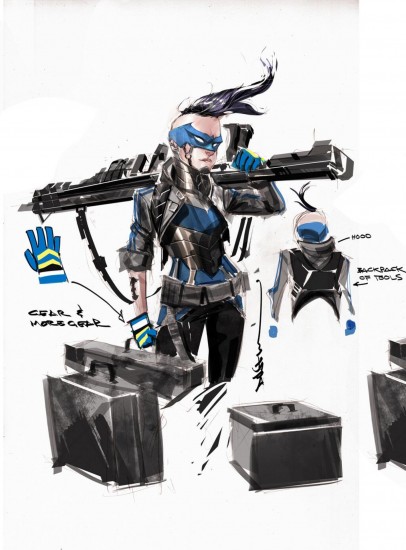 And who wants to create  shrine with me to worship her hair? The image above was tweeted by Scott Snyder, who noted that that she’ll first be appearing in BATMAN #28. (Comic Vine) 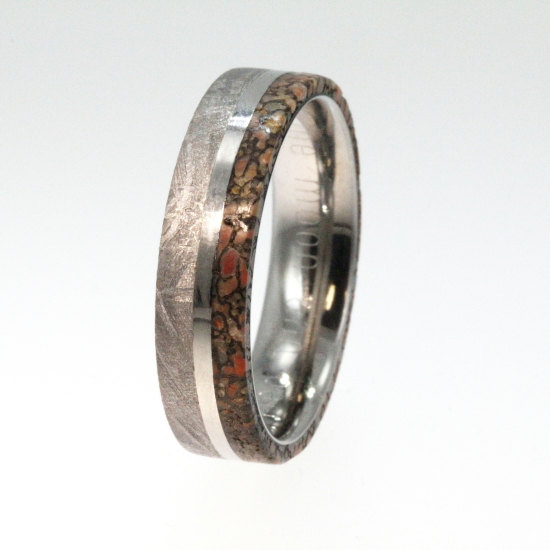 This ring is made of meteorite, dinosaur bone, and titanium, and if you have $698 you can buy it on Etsy. I’m curious as to how one gets all those things. (Neatorama) 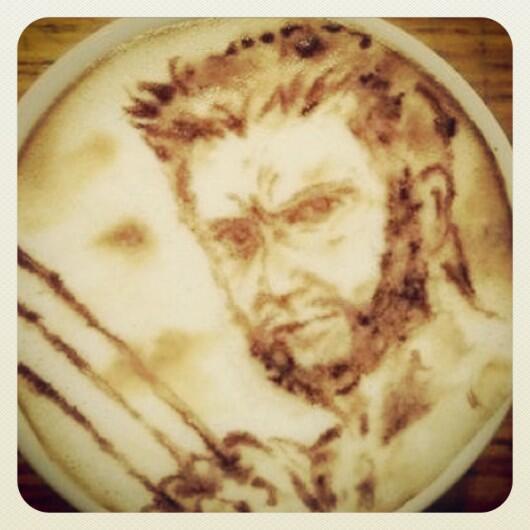 Hugh Jackman Tweeted the above picture of the angriest latte you will ever not-drink. (That’s Nerdalicious)