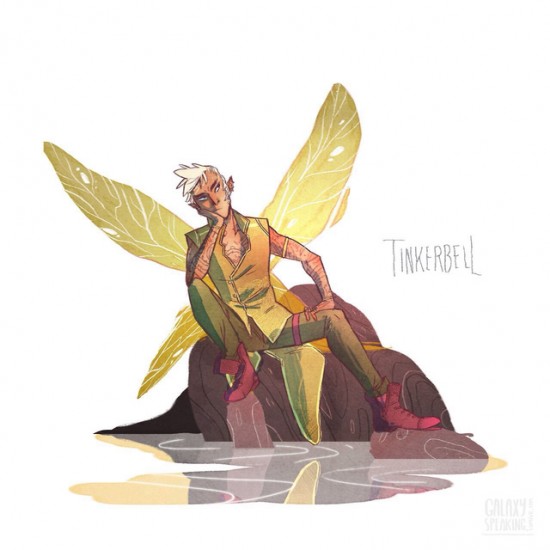 A few days back on Tumblr (You’re not following us on Tumblr? Go follow us on Tumblr! You’re missing some good stuff!) we shared galaxyspeaking’s genderswapped Peter/Petra Pan and Captain Hook. Now she’s turned her brush on Tikerbell, too. 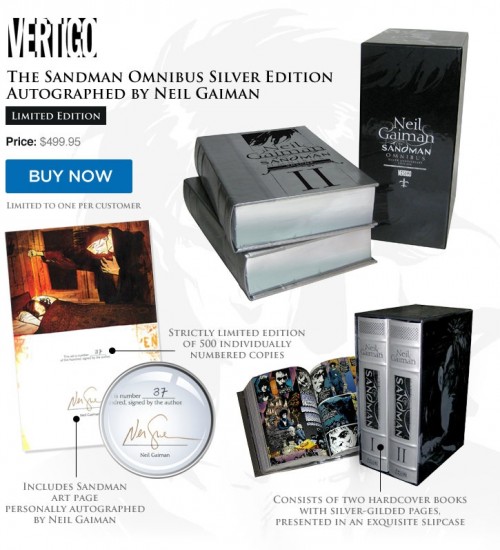 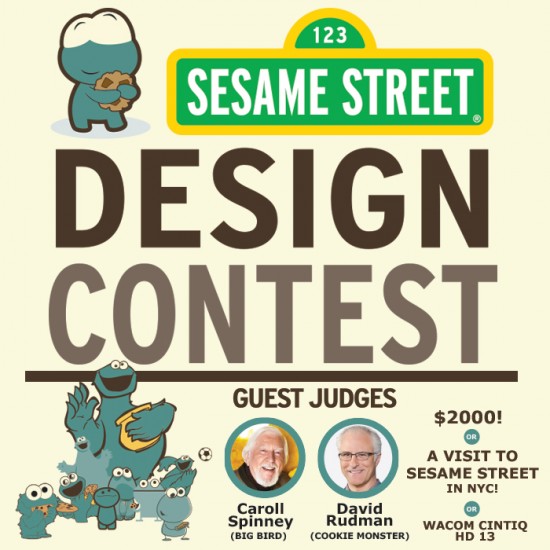 WeLoveFine is hosting a Sesame Street Design Contest. Submit your design and you could win $2,000, a trip to NYC, and a Wacom Tablet.