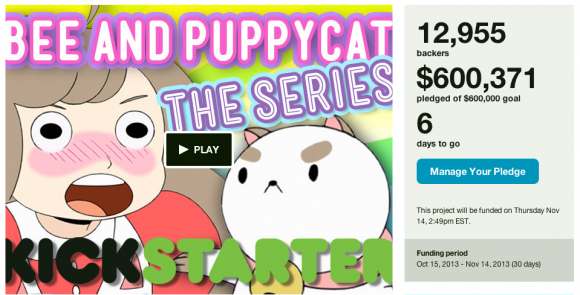 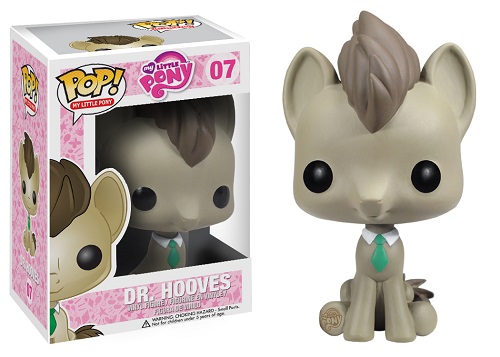 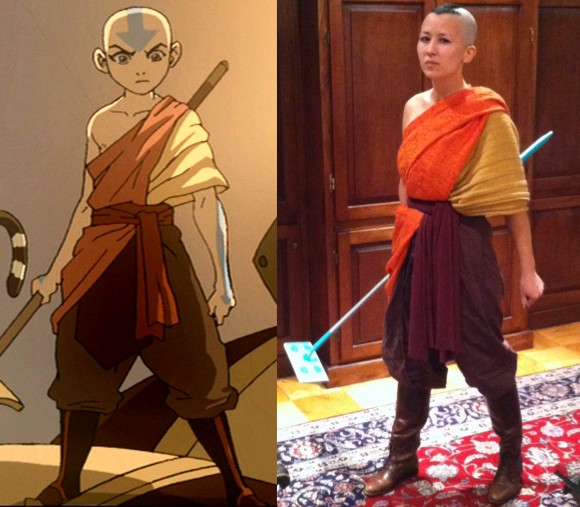 “A year ago today I found out I had cancer. Figured I’d end this year on a positive note and mark the anniversary with my favorite picture of me as the avatar!!!” writes Catherine Crews. Hell to the yes. (via The Daily Dot)