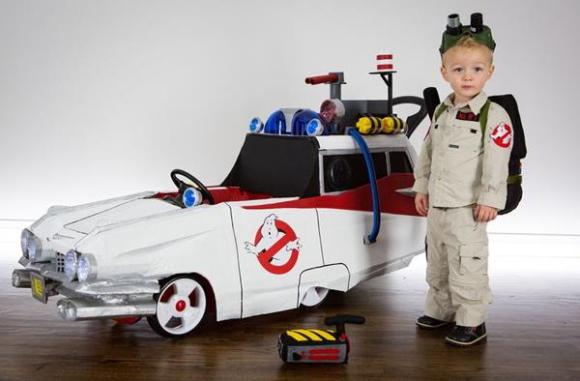 This is the same little guy who got to drive around a DeLorean last Halloween. Cooper’s mom, be my mom. (via Fashionably Geek) 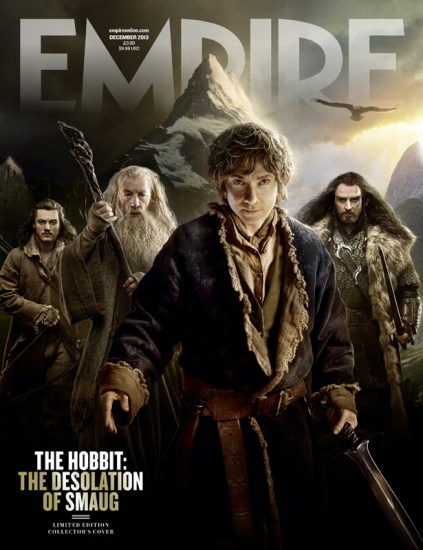 Just one of a few Hobbit covers from Empire Magazine. 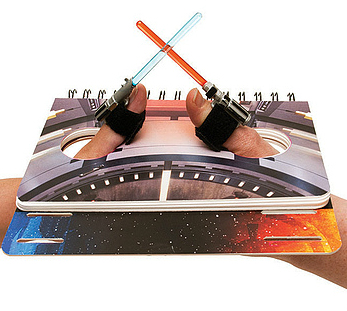 Things that exist. (via Topless Robot)