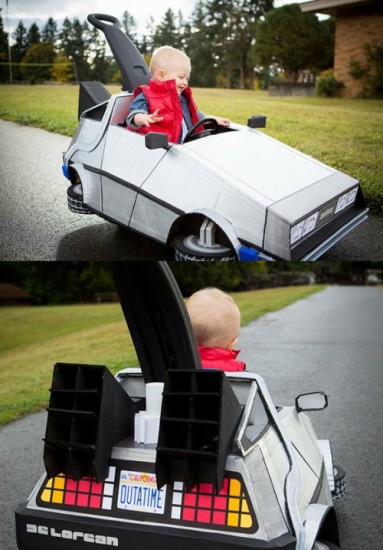 This description of The Wizard of Oz ran in the Philadelphia Inquirer in 1998. Writer Rick Polito says it will “follow him to the grave.” Much like the graves Dorothy dug, obviously. (via Blastr) 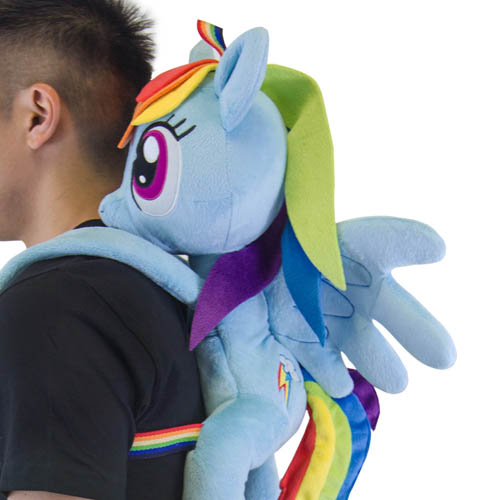