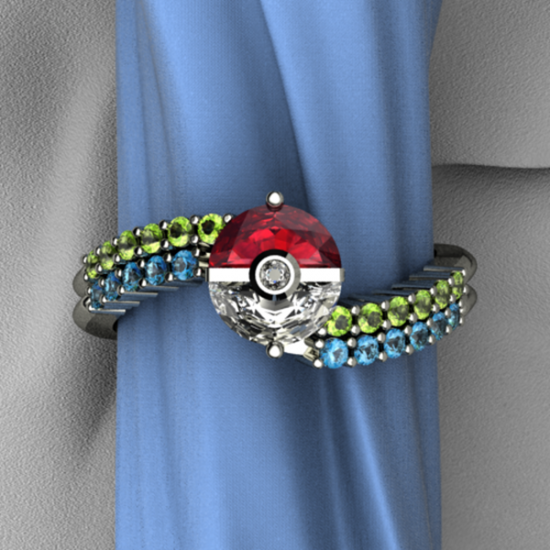 Woo the Pokémon trainer o’ your heart with this ring by Arts & Gems. (Fashionably Geek) 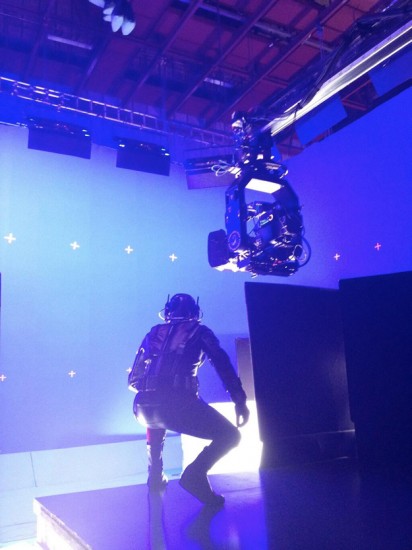 Edgar Wright tweeted the above photo proof that he’s gearing up for work on Ant-Man. As SuperHeroHype points out, this picture doesn’t necessarily mean the role’s been cast, because the anonymous man pictured could just be a superhero stand-in for a special effects test. But either way, it’s looking like more info on the Edgar Wright superhero movie (writing those words fills me with such glee) is nigh. 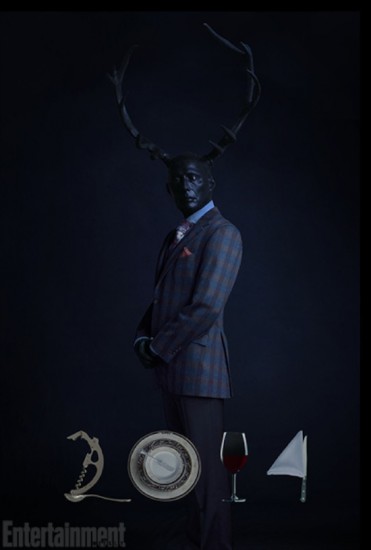