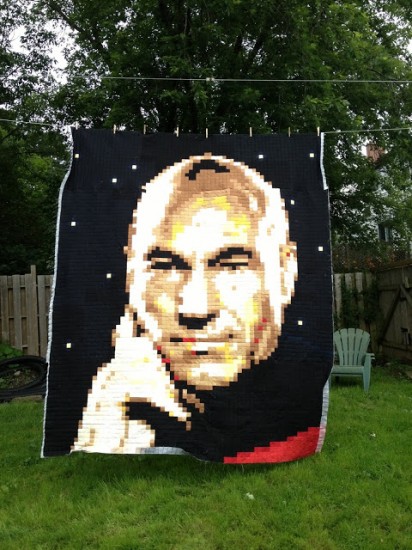 As long as you have this quilt by Candy Coated Quilts you can say you’re sleeping with Sir Patrick Stewart and it will only kind of be a lie. (Nerd Approved) 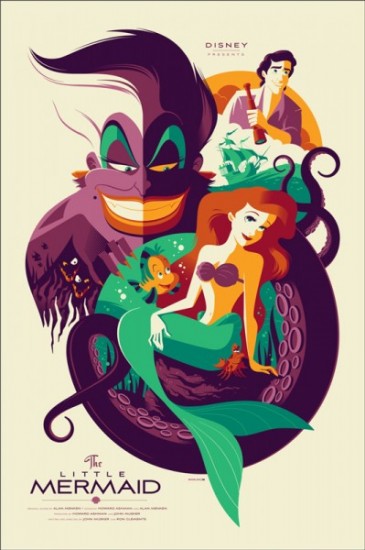 Mondo’s new The Little Mermaid poster is by Tom Whalen, or Tom Whalen, because “under the sea”… oh, fine! Don’t appreciate my stupid puns. (Collider) 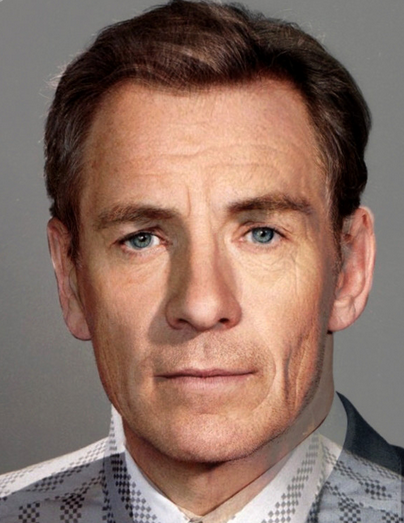 Redditor That Nordic Guy, who did face morphs of the original Star Trek actors and their reboot counterparts, has done the same with Magneto (above) and Professor X. Feast your eyes on Sir James McAstewart at ComicBookMovie.