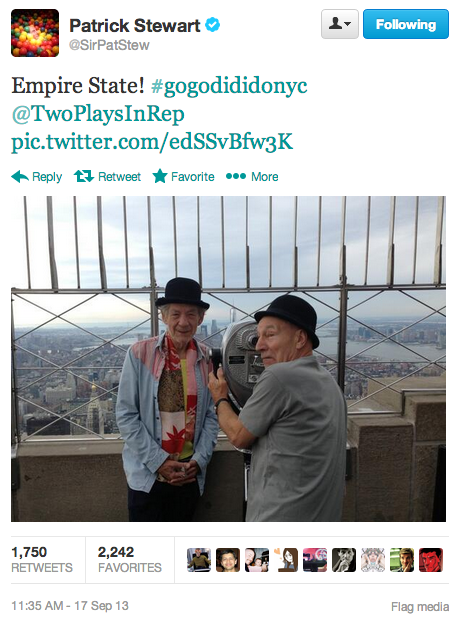 Here’s a fabulous Raiders of the Lost Ark poster from Dave Perillo for Acme Archives. On sale September 26th. (via /Film) 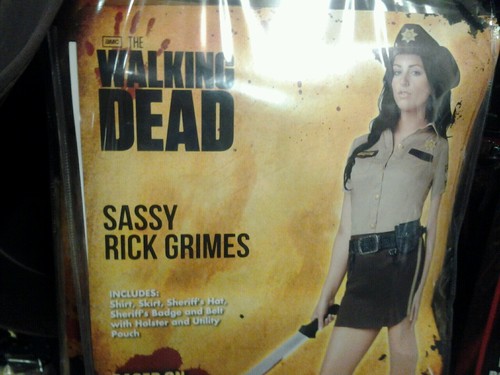 I don’t see what’s so sassy about it. (via Topless Robot)