Things We Saw Today: A New Poster For Disney’s Frozen 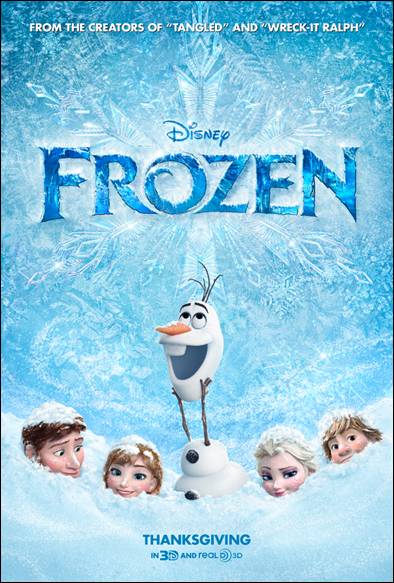 In the words of our own Rebecca, “Do we need to have an intervention about this snowman?” A new trailer for Frozen is supposed to premiere September 26th. Let’s hope it’s better than the last one. 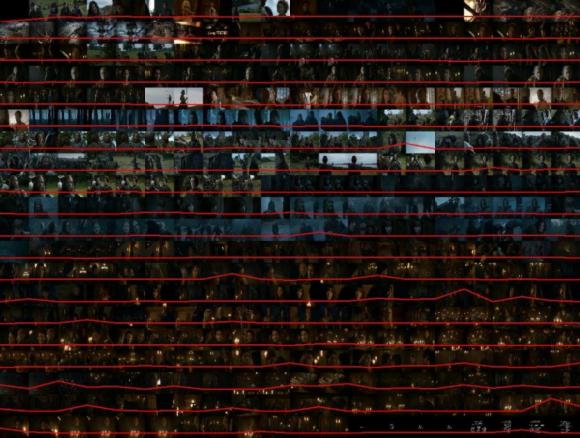 Speaking of Game of Thrones, one fan decided to track their heartbeat during the Red Wedding bonanza. This is what it looked like. Read more about it and see a larger image here. Spoilers of course. (via Blastr) 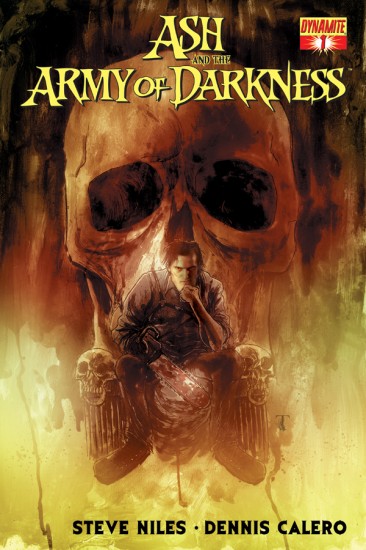 Dynamite is putting out an Army of Darkness comic! It’s being written by Steve Niles with art by Dennis Calero and will be ongoing starting in November. (via Alter Ego Comics)