Things We Saw Today: Once Upon a Time’s Tinker Bell 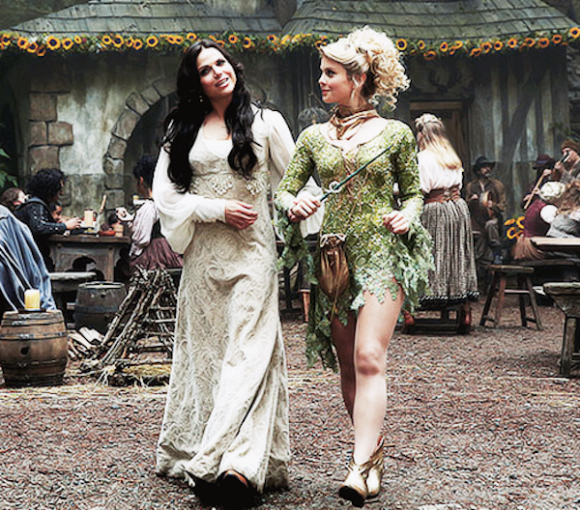 Looks like ABC’s Once Upon a Time is sticking close to Tinker Bell’s classic Disney look for Season 3. At least outside of Storybrooke. But what is up with Regina? (via TV Guide, Blastr) 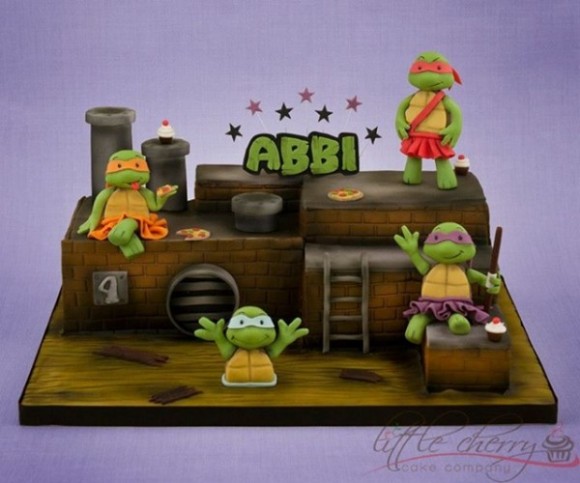 What if the Teenage Mutant Ninja Turtles were girls? This amazing cake gives us the answer. (via That’s Nerdalicious) 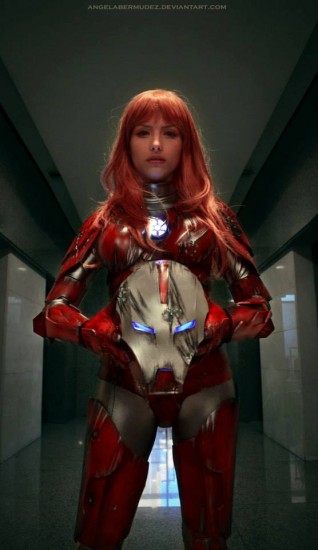