Things We Saw Today: In a Bad Spot? Try Praying to Saint Jareth | The Mary Sue

Things We Saw Today: In a Bad Spot? Try Praying to Saint Jareth 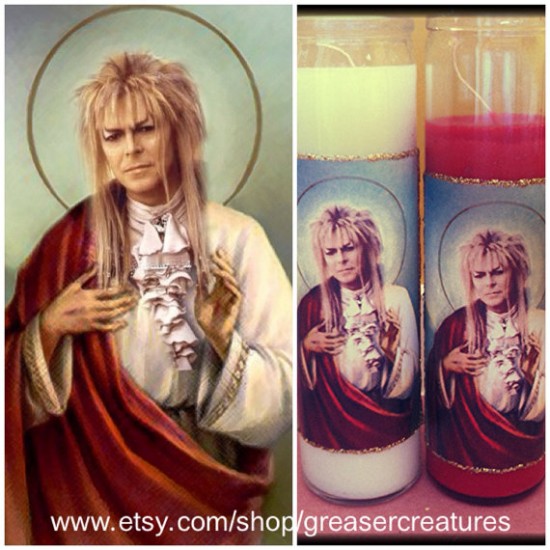 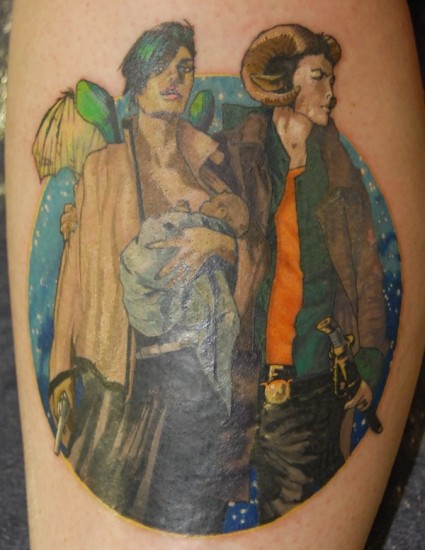 This is one impressive Saga tat. (Fashionably Geek) 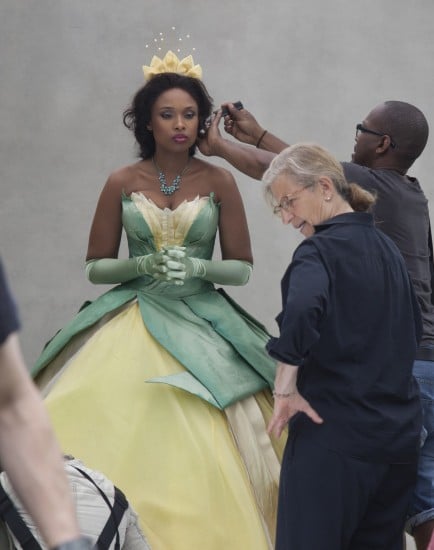 The Princess and the Frog‘s Tiana is coming to life courtesy of Jennifer Hudson and an Annie Leibovitz photo shoot. Check out Styleite for more behind-the-scenes pics.