Things We Saw Today: Professor Xavier’s Circus Of The Uncanny 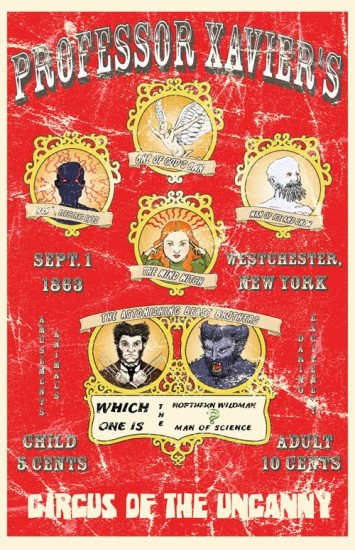 Artist Curtis Tiegs gives us a look at how those with the X-gene might have made a living in the 1800s, when not fighting crime of course. (via Neatorama)

Tumblr user Bonnef has made the gif above to give you an easy reference for the ages of original and rebooted Star Trek characters. Apparently everyone else is younger and Hikaru Sulu has aged 10 years. Bonnef also created a height gif along the same lines. (via i09) 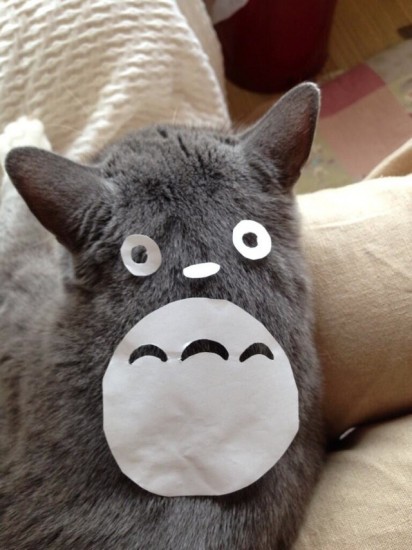 Twitter user @bump_take disguised a cat as Totoro, laughing in the face of those who might ask, “wouldn’t the Catbus make more sense?” The results are adorable. (via Kotaku)