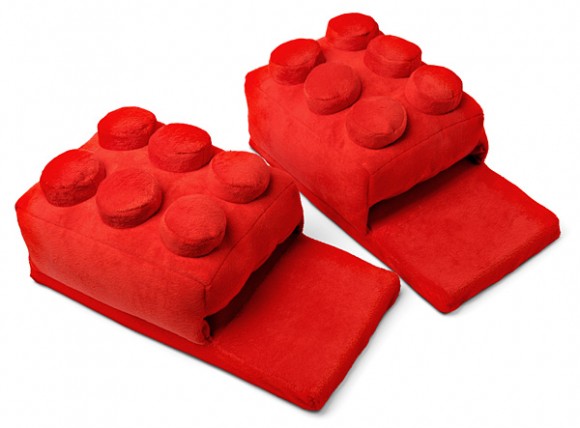 The idea of LEGO slippers may sound crazy, that is, until you realize they aren’t actually made of LEGO. (via Fashionably Geek) 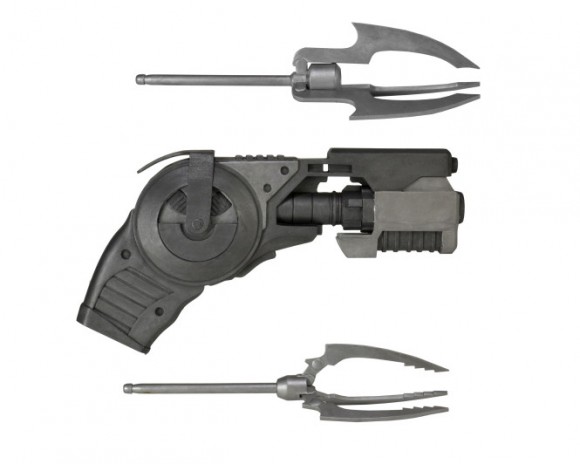 NECA has made a grappling hook (grapnel) for GameStop to sell as a Batman: Arkham Origins prop replica. I’ll take two. (via MajorSpoilers)