Things We Saw Today: Hey, People at SDCC. Buy Us Some Direwolf Plushies. 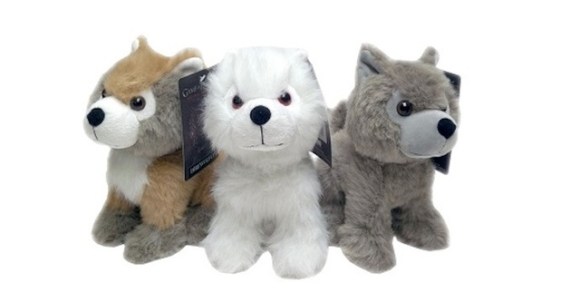 Yes, but do any of these SDCC-exclusive stuffed direwolves [Game of Thrones season three finale spoiler] have a detachable head? Head to io9 for Factory Entertainment’s three-eyed-crow and dragon egg plushies. 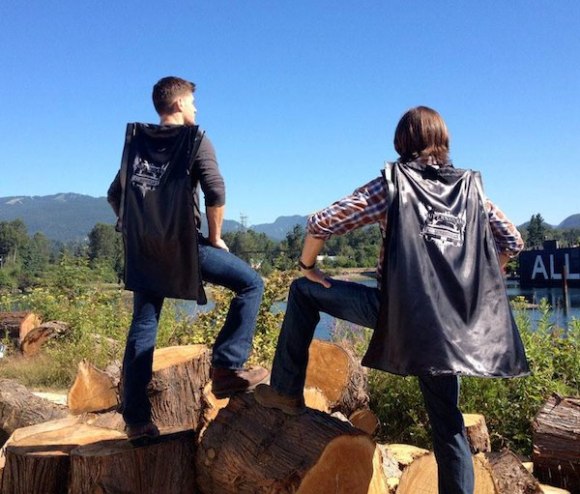 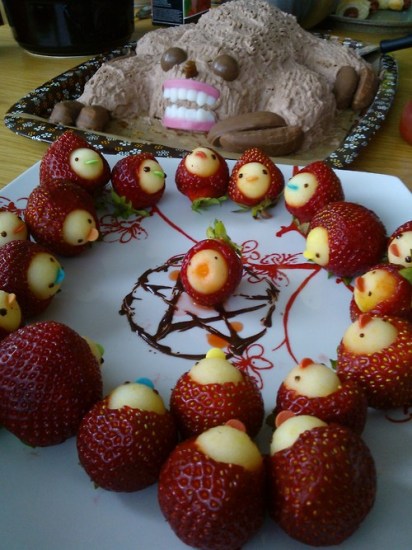 And finally, I feel the urgent need to share this terrifying sloth cake (with strawberry disciples—they’re “offering a sacrificial victim to their hungry sloth god”) with you. (by sinooperi on Tumblr, via That’s Nerdalicious)