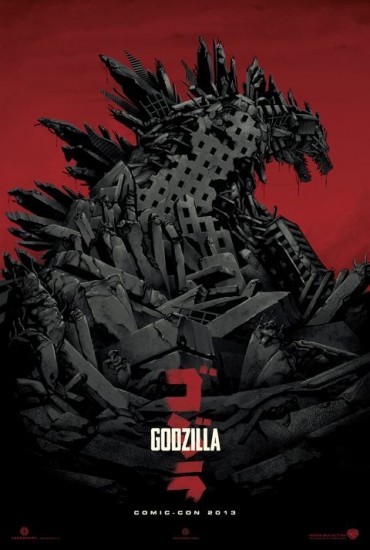 In case Pacific Rim hasn’t quenched your thirst for Kaiju movies, we will be learning more about Legendary Pictures’s new Godzilla film at San Diego Comic Con later this week. For now, the poster above teases the spectacle we’ve come to expect of the monster movie. (via Slash Film) 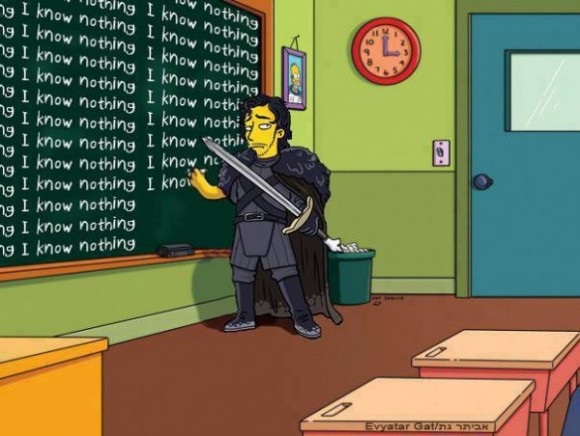 Someone put the Simpsons Game of Thrones characters to good use, showing us how Ygritte might punish Jon Snow for his many transgressions. (via Nerd Approved) 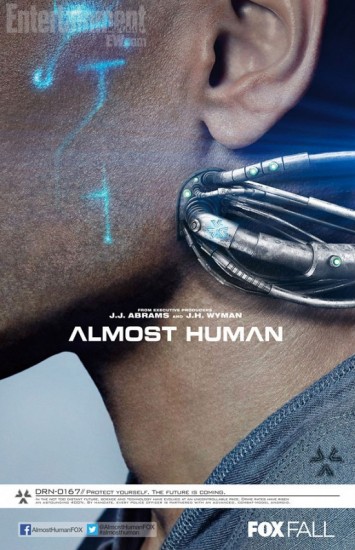 Check out the poster for J.J. Abrams‘ new “high-tech, high-stakes action drama” about semi-robotic buddy cops of the near future, Almost Human. (via Slash Film)