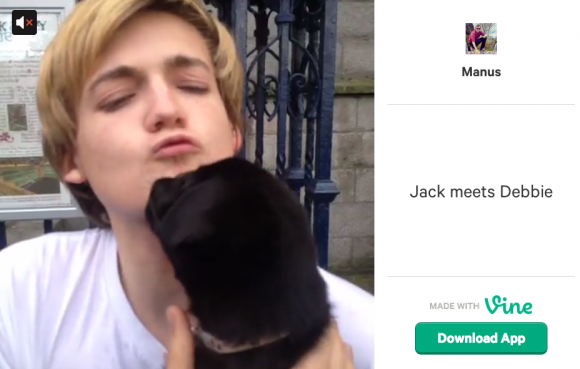 Game of Thrones’ Jack Gleeson helping his image considerably. Watch the Vine of this adorable meeting here. (via Daily Mail) 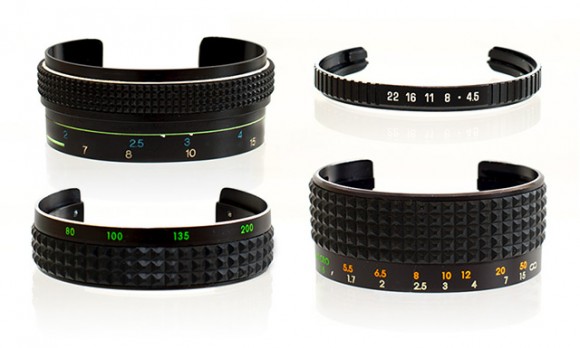 Bracelets made out of old camera lenses? You can thank Stefaan duPont over at SDPNT. (via Colossal)