Things We Saw Today: A Sherlock Bag To Help You Blend In 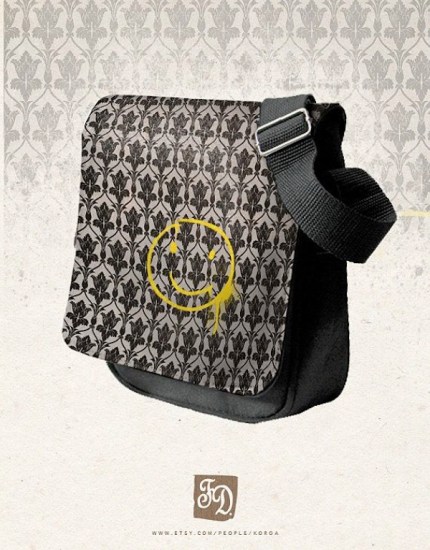 Just think, you could wear this bag, sneak onto the set of BBC Sherlock and no one would be the wiser. For sale on Etsy by FeerieDoll, $30. (via Fashionably Geek)

Refurbished TARDIS, anyone? This picture was tweeted by @classicdw, “Reconstructed First Doctor TARDIS set from An Adventure in Space and Time on display at @ComicConParis.” 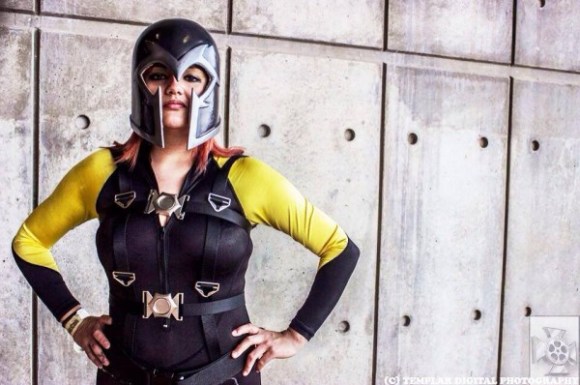