Things We Saw Today: Batman As A Disney Princess 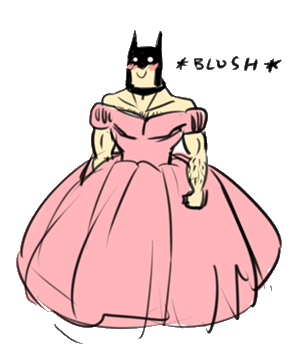 I can honestly say I never thought about Batman as a Disney Princess before. And that’s saying something. (via The Uniblog) Hit the jump for some other stuff we saw today. 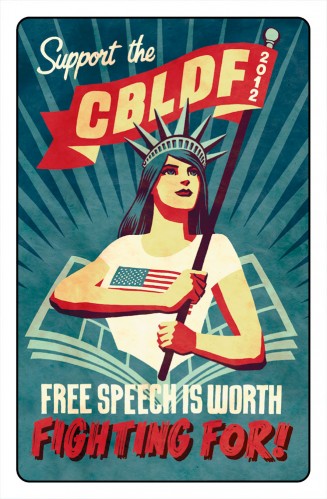 The Comic Book Legal Defense Fund kicks off their 2012 membership drive which includes the incentive of a gorgeous Cliff Chiang illustrated membership card. (via Comics Alliance) 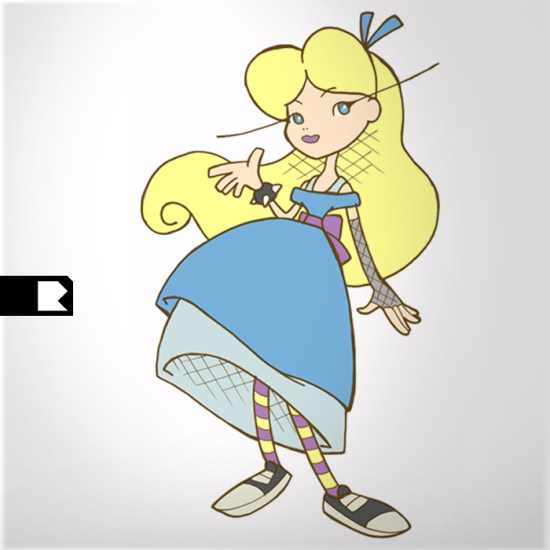 A cute Alice in Wonderland by Brazilian artist Rodrigo. (via Comics Alliance)