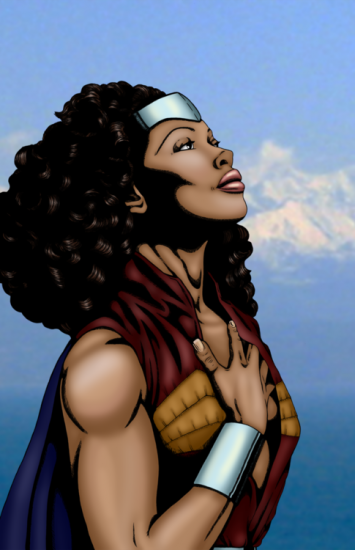 This illustration of Gina Torres as Wonder Woman by artist oneoffkritik has ruined all other Wonder Woman casting choices.  Now can Joss Whedon direct it? (via Prove Your Body Wrong Tumblr) 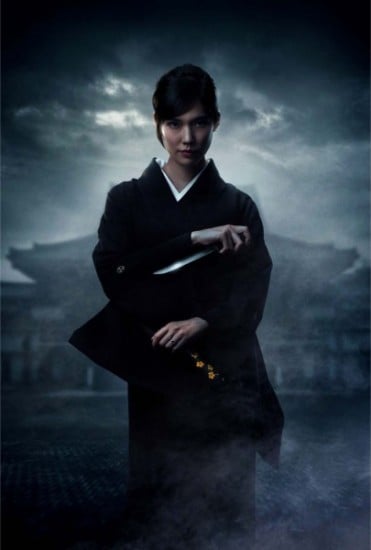 The Wolverine has 6 new character posters, five of which show us some very threatening ladies with their game faces on. (via Collider) 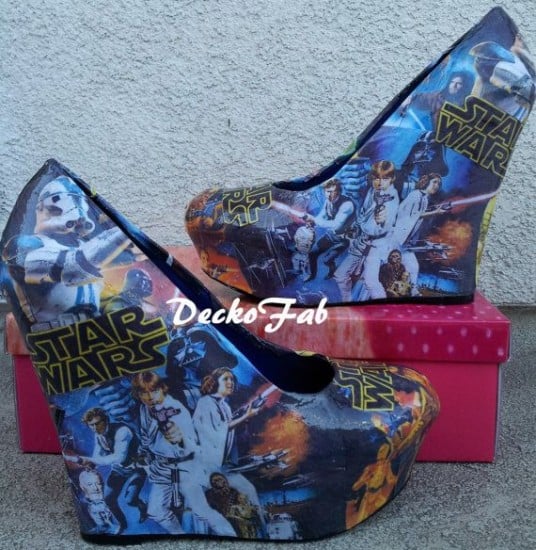 With these trusty Star Wars wedges, you can be as fashionable as Padmé and as lucky as Wedge Antilles, survivor of both Death Star attacks.(via Neatorama)