Things We Saw Today: Iron Gorilla Makes Us Wonder What An All Gorilla Avengers Would Look Like 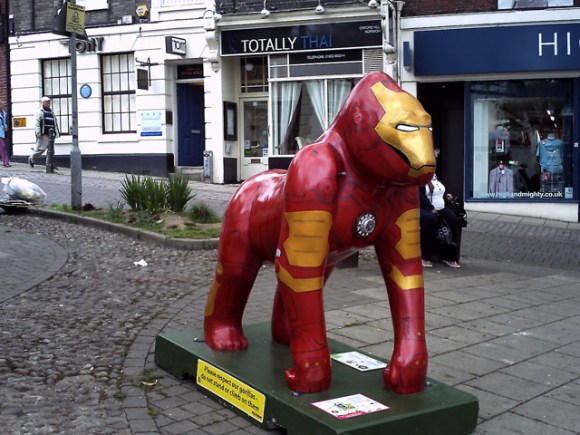 This Iron Man gorilla is part of an outdoor art exhibition in Norwich,UK, GoGoGorillas, which would be a pretty amazing art exhibit even if it didn’t include our favorite playboy millionair philanthropist, if we’re being honest. (via Laughing Squid) 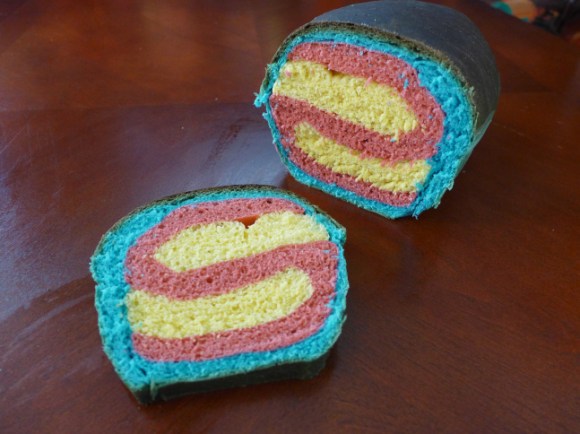 You can supersize all your meals with this Superman bread.  For the optimal sandwich, slice with heat vision.(via Kitchen Overlord) 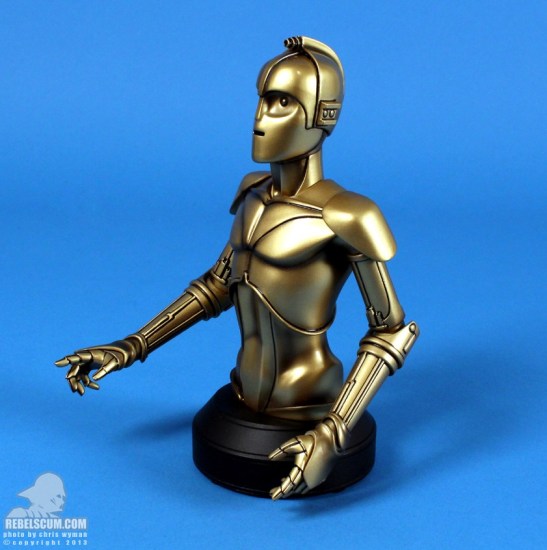