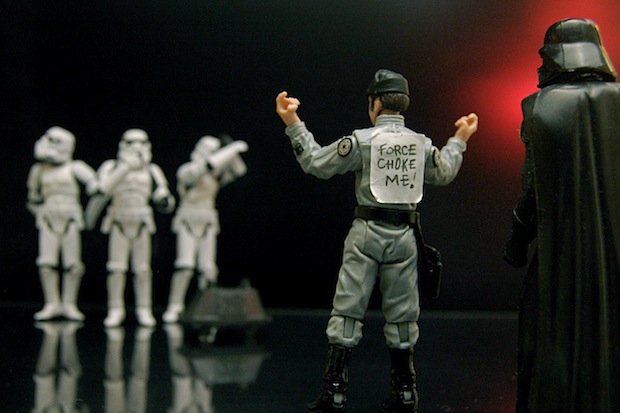 JD Hancock put his action figures to good use in these hilarious photos. (via Petapixel) 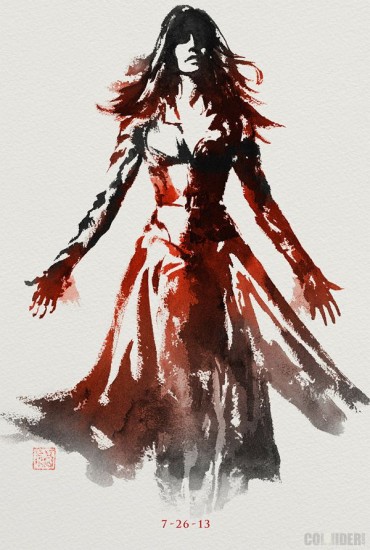 The new poster for The Wolverine features Jean Grey– can I get a “hell yes”? (via SuperheroHype) 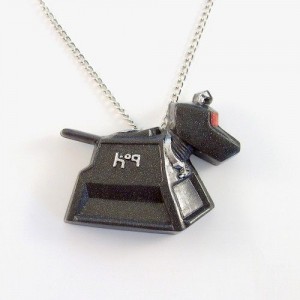