Things We Saw Today: My Daughter, The Dalek 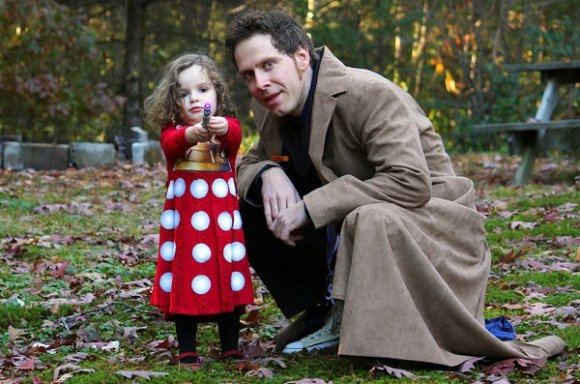 What do you do when your daughter is a dalek? Dress up as the Doctor, of course! (via Fashionably Geek) 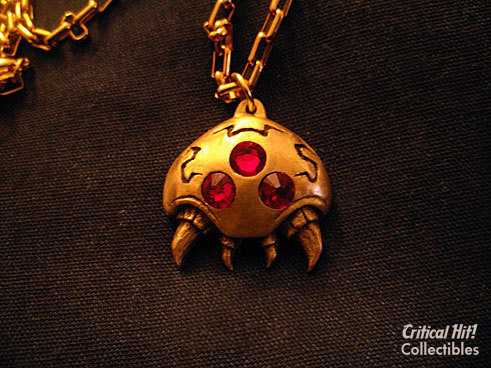 I think I need this Metroid necklace in my life. (via CriticalHitShop on Etsy) 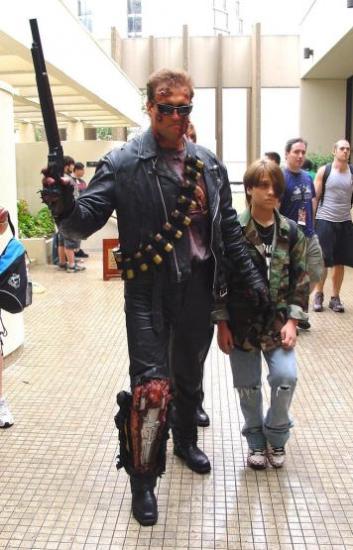