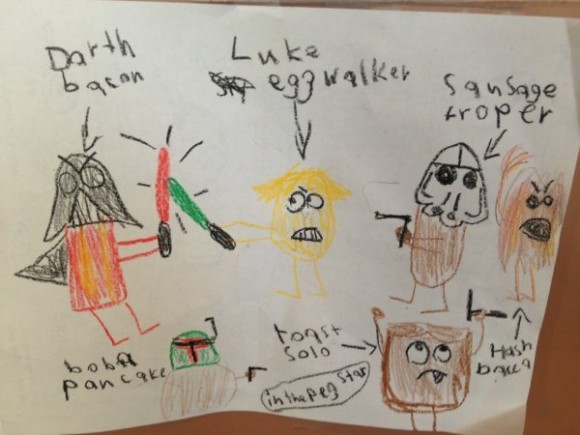 Reddit, via Geeks Are Sexy. Who would Leia be? Princess Leia Omeletta? Is a cinnamon bun reference too easy? 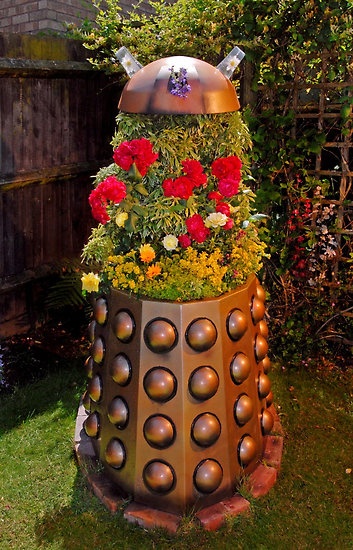