Things We Saw Today: A Shield Worthy Of House Stark | The Mary Sue

Things We Saw Today: A Shield Worthy Of House Stark 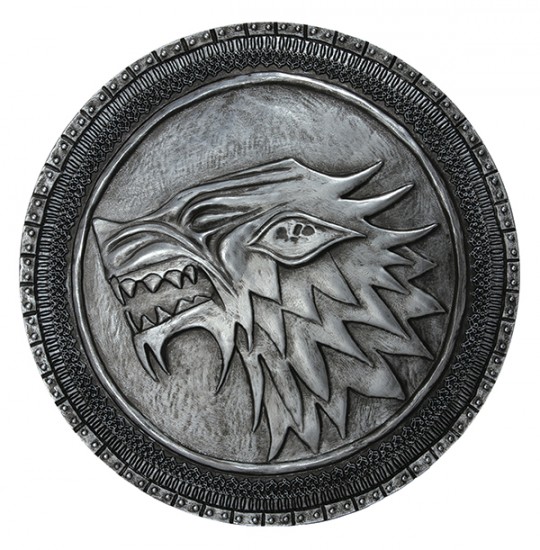 This 7-inch Stark shield is a Dark Horse Comics San Diego Comic-Con exclusive and will have a limited run of only 1,200 pieces. (via Dark Horse) 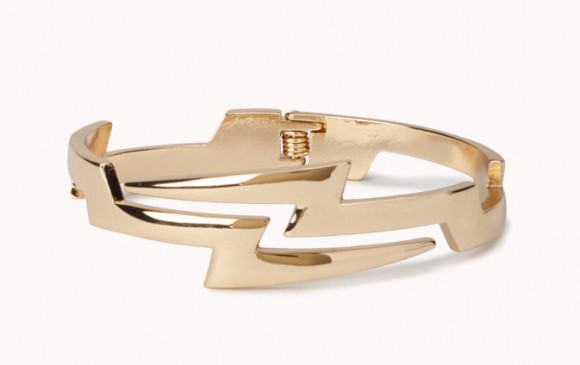 A lightning bolt cuff, very reminiscent of The Flash, is now available at Forever 21. (via Fashion Tips from Comic Strips) 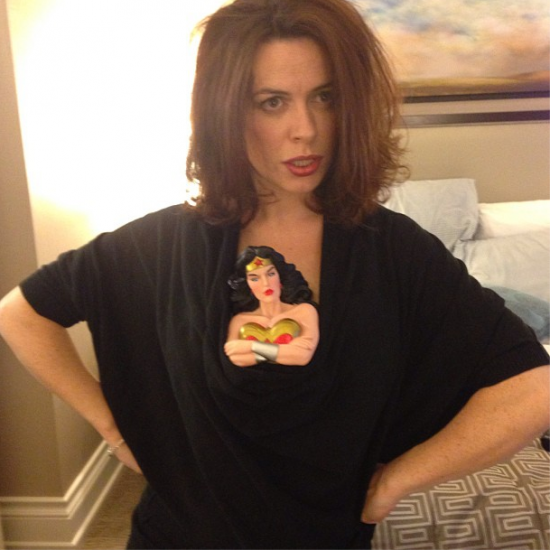 Torchwood’s Eve Myles puts Wonder Woman in her cleavage for John Barrowman and made it look good. (via John Barrowman’s Instagram)