Things We Saw Today: Godzilla Being A Gentleman 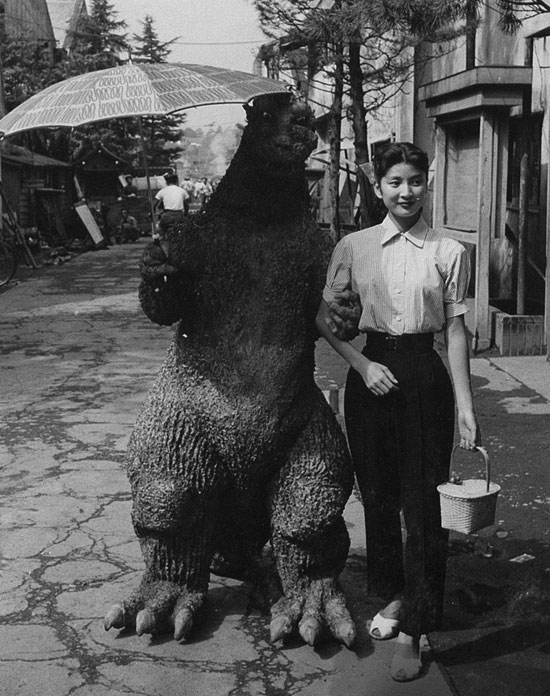 Who knew Godzilla had it in him? And here we thought he was all STOMP STOMP GRRRRRR! (via Blastr) Hit the jump for all the other stuff we saw online today. 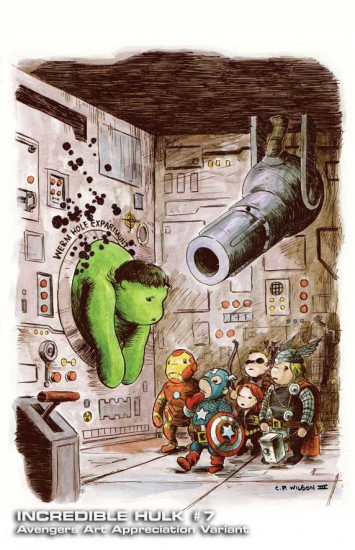 This is a precious Avengers Art Appreciation cover for Incredible Hulk #7 by Stuff of Legend artist Charles Paul Wilson III. (via Mastering The List) 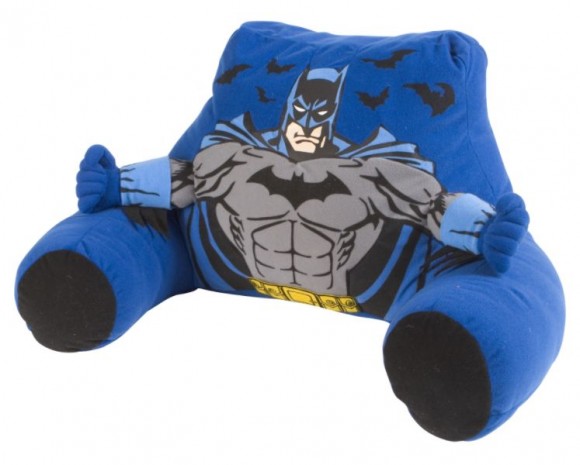 Here is a Batman husband so you can pretend Batman is your husband. (via Comics Alliance)