Things We Saw Today: First Poster For The Hobbit: The Desolation of Smaug | The Mary Sue

Things We Saw Today: First Poster For The Hobbit: The Desolation of Smaug 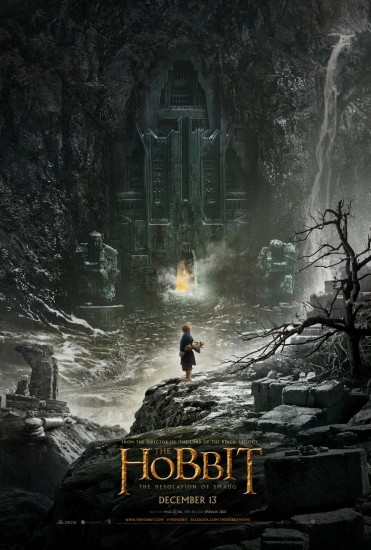 Via Collider. Click to embiggen. The first teaser trailer will be released this Tuesday morning. 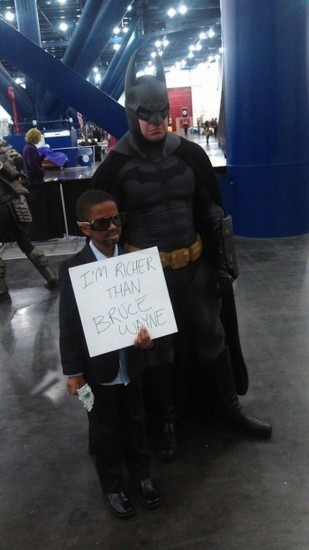 Via Tumblr user charmingdeadpool: “My brother and I went to comicpalooza. He was Tiny!Tony Stark and every time he saw someone with a batman outfit or shirt or a robin costume, he would go up to them and do this, also he would give them fake money and tell them to buy something nice.” (Fashionably Geek)