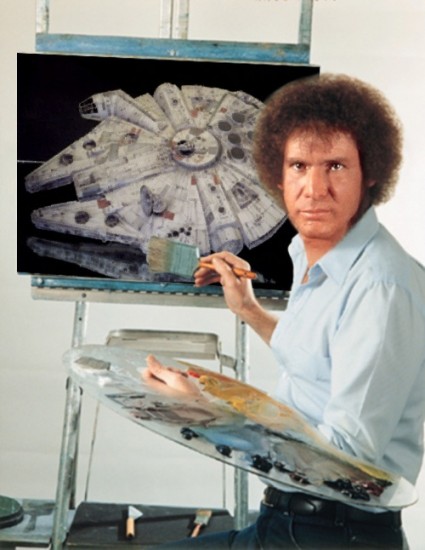 Drawing a happy little Millenium Falcon. (via Geeks Are Sexy) 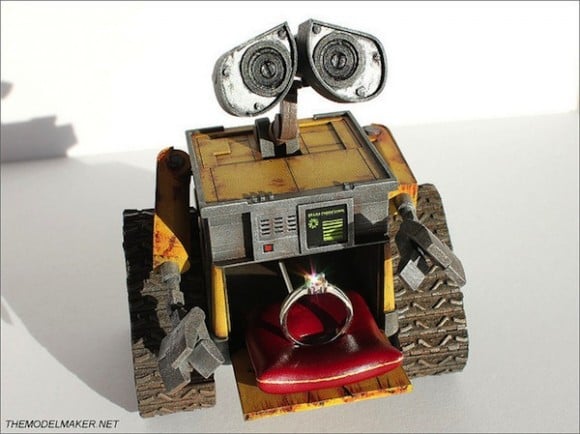 Ohh, so that’s what the E stands for… (via Fashionably Geek) 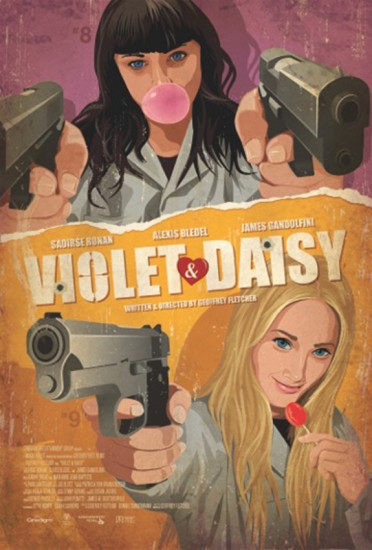 Did you read our Violet & Daisy interview with Saoirse Ronan yet? Well here’s a special poster director/writer Geoffrey Fletcher had made for the debut weekend. (via MTV Geek)