Things We Saw Today: The Happiest Battle Middle Earth Has Ever Seen | The Mary Sue

Things We Saw Today: The Happiest Battle Middle Earth Has Ever Seen 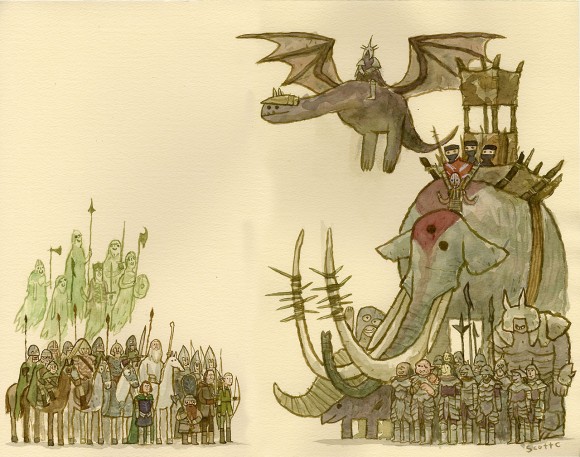 Artist Scott C.‘s The Great Showdowns series makes even the most violent battles look adorable.  Check out his tumblr for more charming water color renditions of your favorite pop culture rivals, and check out his book signing at Desert Island in Brooklyn tonight!

San Diego Comic Con is coming up, and i09 has compiled a list of recently revealed Hasbro goodies you can maybe, possibly get at SDCC’13, including the Boba Fett collector’s figure and carbonite Han Solo below. 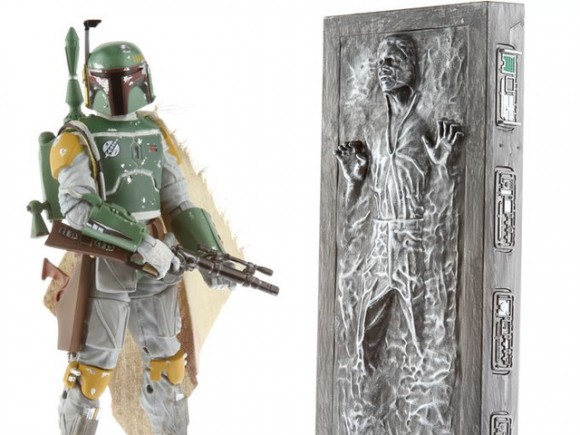