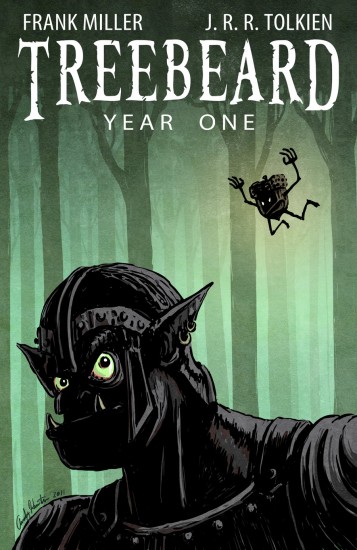 This fake Lord of the Rings comic mockup by Andy Hunter is both clever and amusing. We approve. (via Calvin’s Canadian Cave of Cool) Full-steam ahead for everything else we saw today! 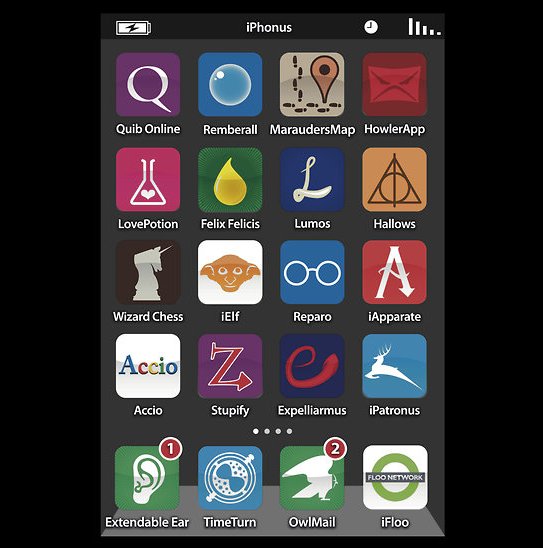 If Harry Potter used a cell phone, this is what the main screen would look like (it’s really a t-shirt). (via Fashionably Geek) 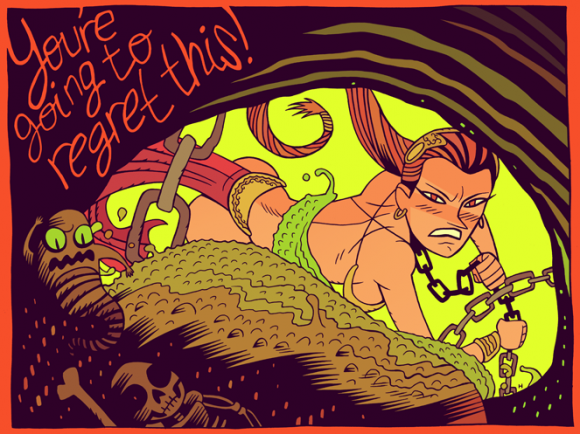 Dan Hipp gives us an alternate view on the classic Princess Leia/Jabba the Hut “fight.” 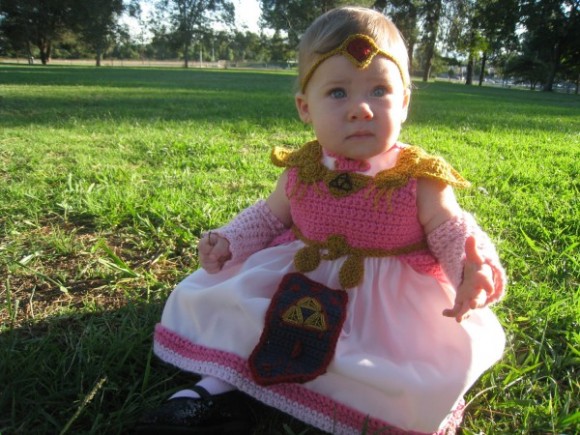 Here is an adorable baby wearing a crocheted Princess Zelda costume you can purchase. (via Fashionably Geek)