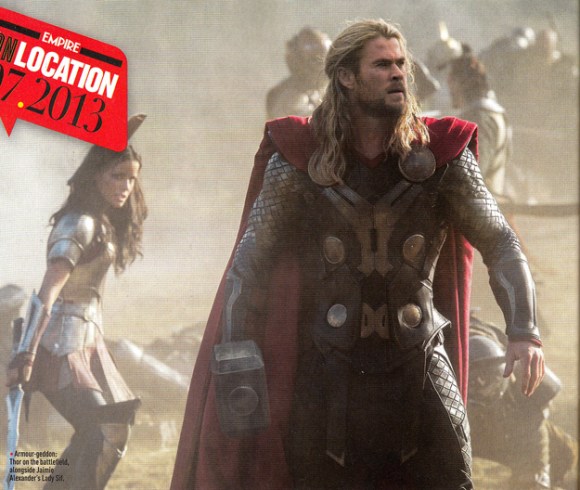 I see you there, Sif. Here’s the official website, which just went live; for more new pics head to SuperHeroHype.

Dave Perillo‘s Return of the Jedi poster (click the image to embiggen) closes out the trilogy; you can see A New Hope and Empire over at /Film.