Things We Saw Today: Back to the TARDIS 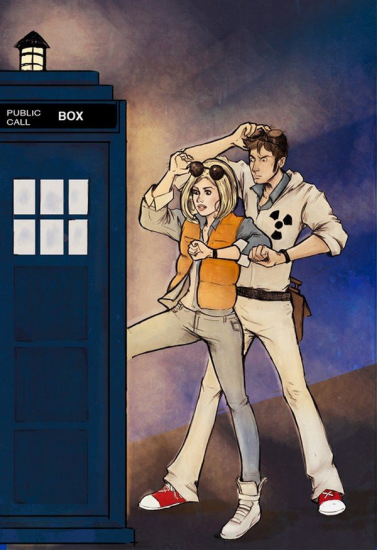 By Sara Wheeler, via Geeks Are Sexy. 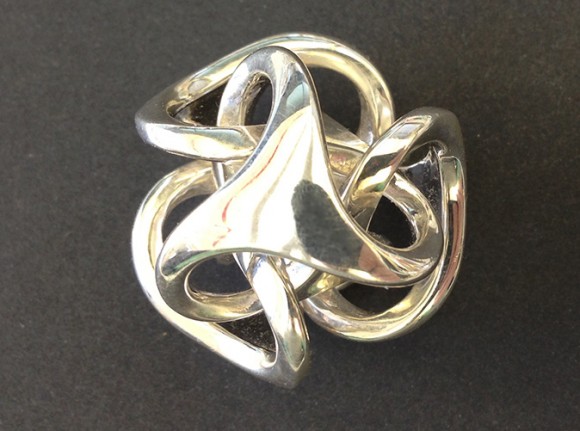 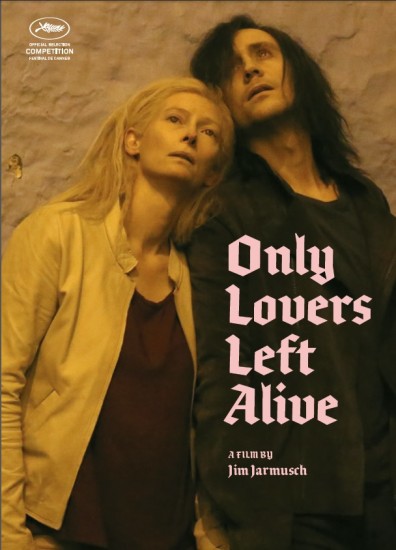 Only Lovers Left Alive, Tilda Swinton and Tom Hiddleston‘s vampire flick, now has a poster (above), plus some new stills and clips. You can check those out at ScreenRant.