Things We Saw Today: An Epic Bat-Stache | The Mary Sue 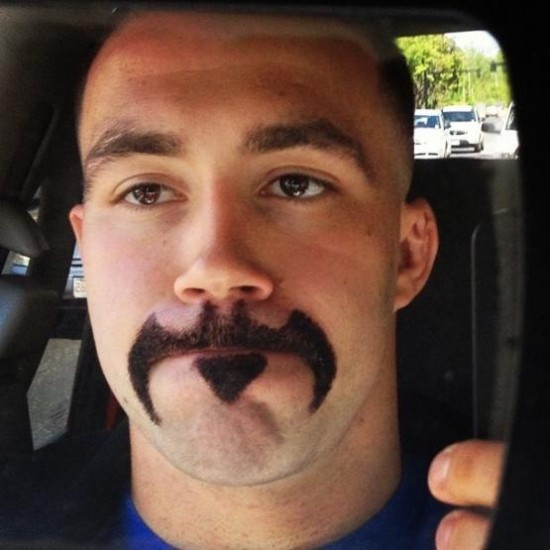 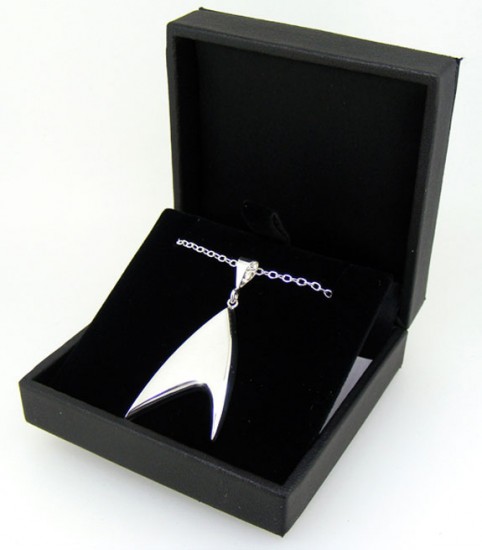 Want to be a really classy Trekker? Guild Jewelry has an exclusive new Star Trek line of earrings, necklaces, and cufflinks. (via StarTrek.com)