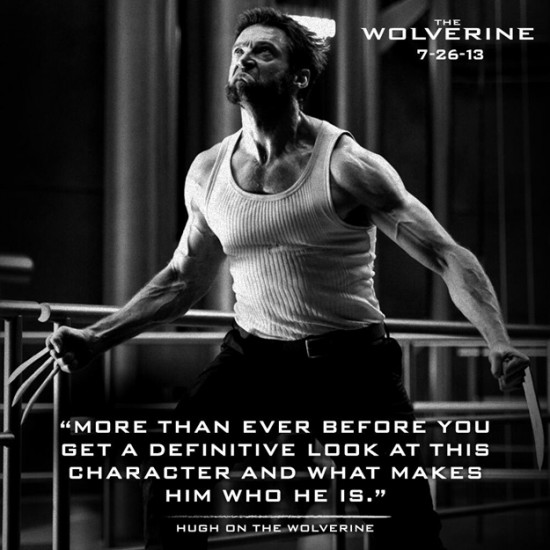 Let’s get a close-up of that facial expression… (SuperHeroHype) 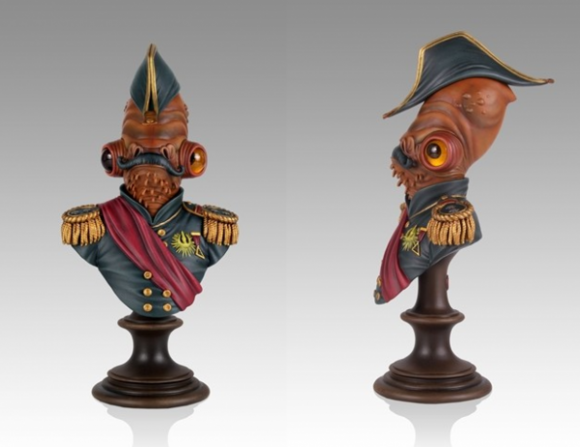 Feast your eyes on this San Diego Comic-Con exclusive by Gentle Giant, based on a design by Steven Daily. (Nerd Approved) 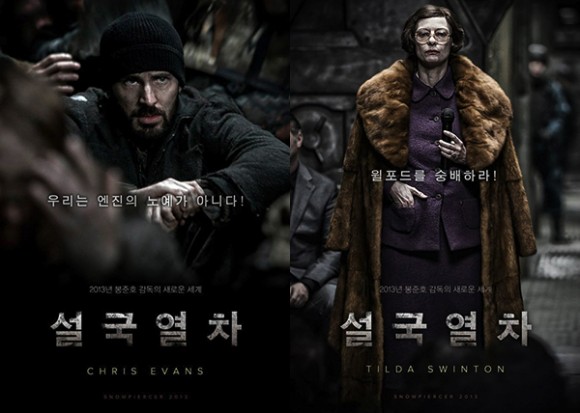 io9 has a slew of character posters from director Bong Joon-Ho‘s upcoming dystopian train-set epic Snowpiercer, among them the two above. I cannot with this cast.