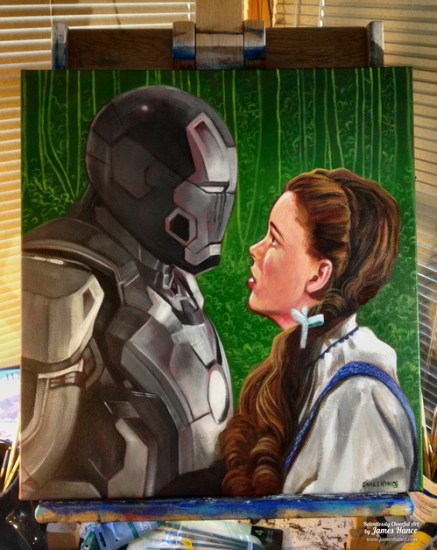 It took me a second to get the pun. By the always-amazing James Hance, via /Film. 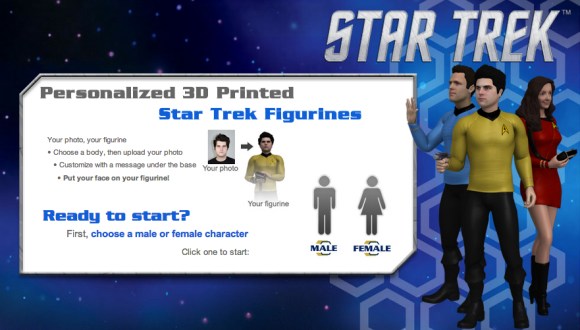 For a mere $69.99 paid to 3D printing company Cubify you can have a three-inch tall Star Trek figure with your face on it. (Badass Digest) 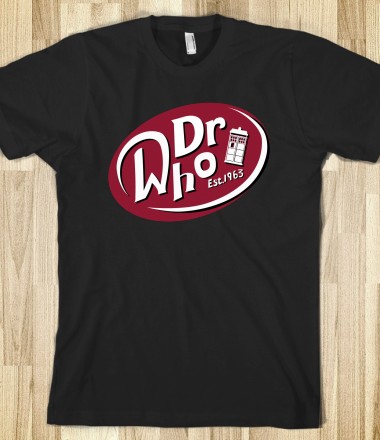 This shirt, for sale at Skreened, combines two of my favorite thing: Sci-fi and Dr Pepper. All other sodas can go home. (Not you, Cherry Pepsi, Mountain Dew, and Cheerwine. You can stay.) (That’s Nerdalicious)