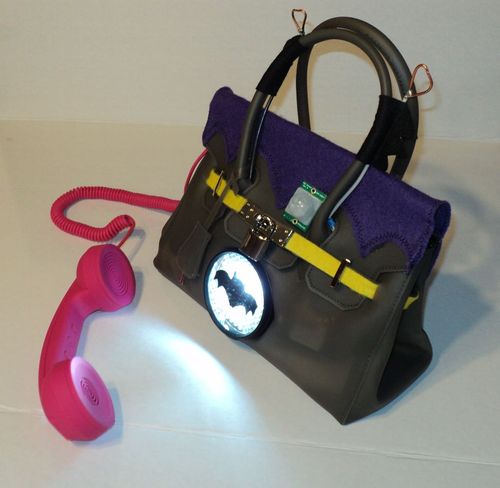 Writes caitlinsdad, “This authentic knockoff designer bat-bag is equipped with a Bat Signal, Bat Proximity Alarm, Bat Taser, Bat Phone, and plays the Batman TV Theme.” Sounds Bat-tastic. Instructions on how to make your own are at Instructables. (Time Travel and Rocket-Powered Apes) 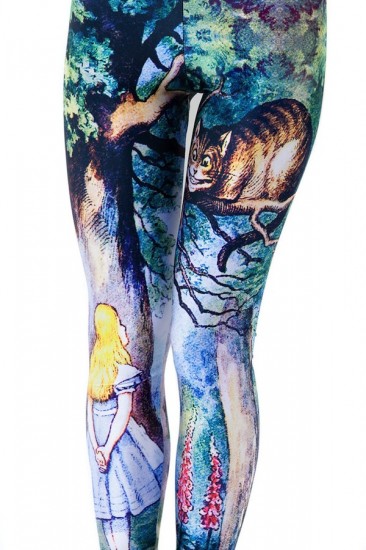 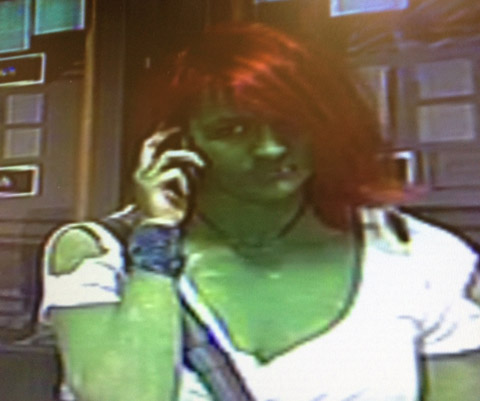 Police are on the lookout for the alleged attacker of a 17-year-old woman outside a McDonalds in York, England. That’s the person the police are looking for above. Yes, she’s dressed as She-Hulk. (blastr)