Things We Saw Today: The Wolverine Finally Gets Another Good Poster | The Mary Sue

Things We Saw Today: The Wolverine Finally Gets Another Good Poster 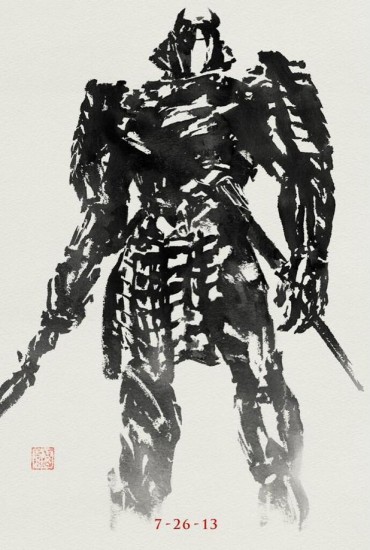 The Wolverine has gone back to calligraphy-inspired basics for the first poster of villain Silver Samurai. It’s not as good as this one, but it’s miles better than these. (Digital Spy) 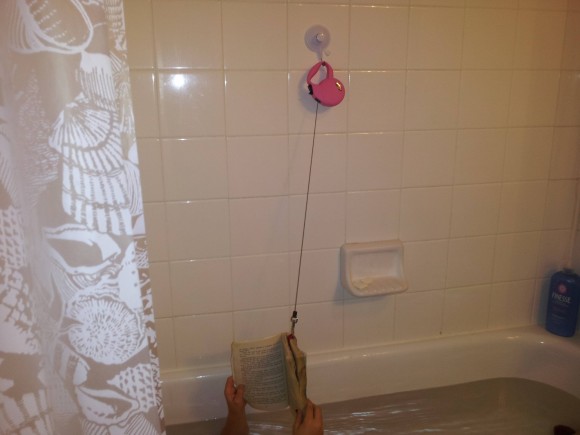 Redditor crash-from-space’s eight-year-old daughter invented the above contraption so she can read in the bath without her book being in danger of falling in. It’s still going to get wet from her hands, of course, but she’s miles more clever than clumsy, book-dropping, eight-year-old me. I’d say she’s going places. (Boing Boing)