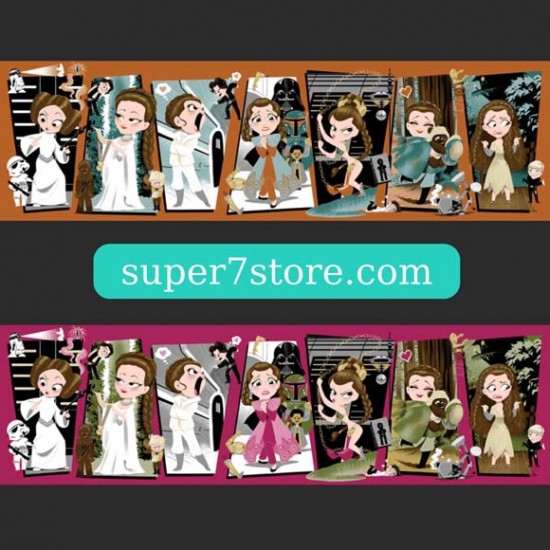 Amy Mebberson (of Pocket Princesses and other awesome things) has a very special Acme Archives print available at Super 7 in celebration of Star Wars Day! 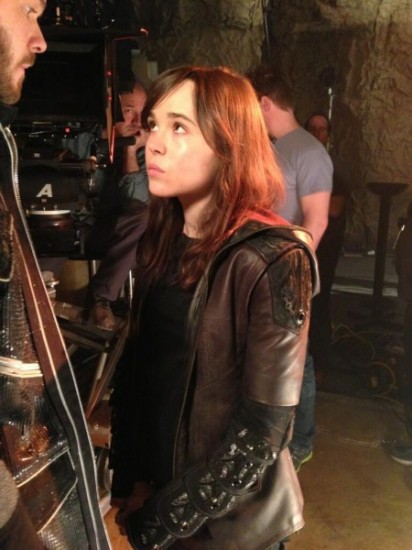 Bryan Singer strikes again! This time it’s a photo of Ellen Page’s Kitty Pryde (with Iceman) from the X-Men: Days of Future Past set. (via Collider)