Things We Saw Today: The Enterprise Is a Transformer Now | The Mary Sue

Things We Saw Today: The Enterprise Is a Transformer Now 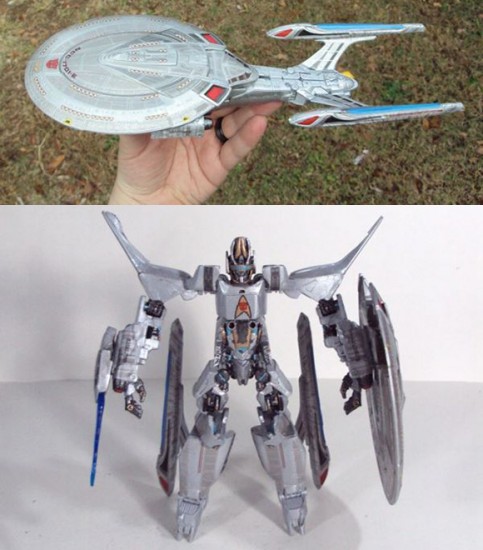 The Enterprise-E, specifically. By T.J. Wilferd, who has more detailed photos over at DeviantArt. (via Neatorama) 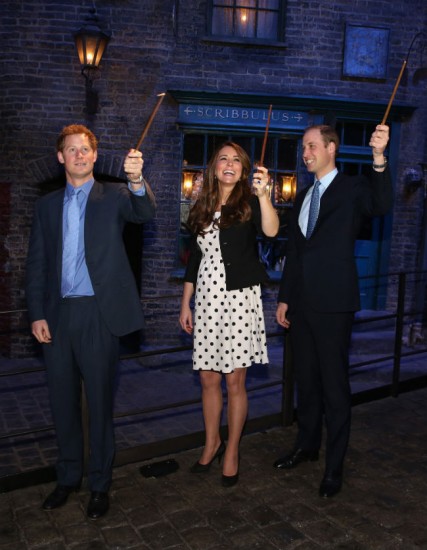 The royal family visited Hogwarts, where they played with wands and… the Batpod? Well, Batman and Harry do share the whole orphan thing. Check out more pics at Styleite.