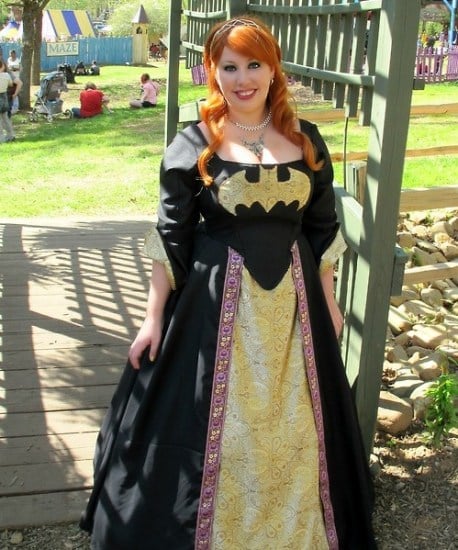 BewitchedRaven‘s about to go medieval on the bad guys. (Fashionably Geek) 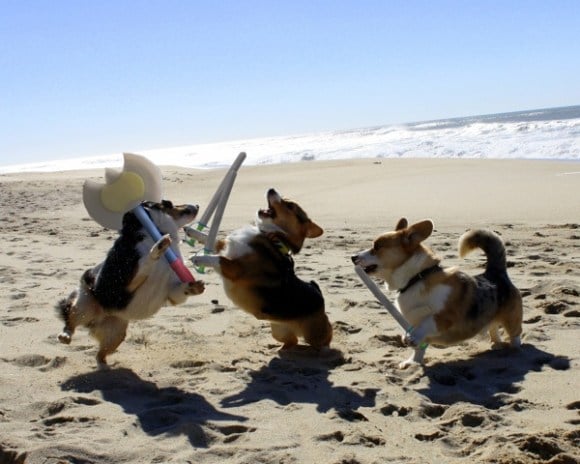 Look at the Photoshopped LARPing corgis. LOOK AT THEM. (Geeks are Sexy) 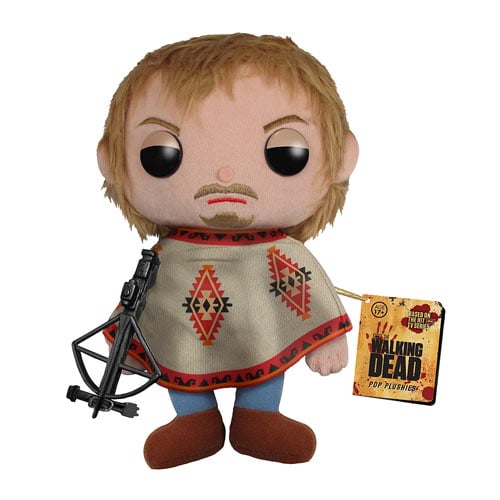 Speaking of The Walking Dead, Funko Pop! is now making TWD pushes. You can check out Rick and two zombies plushes at Nerd Approved. My favorite is plush Daryl.